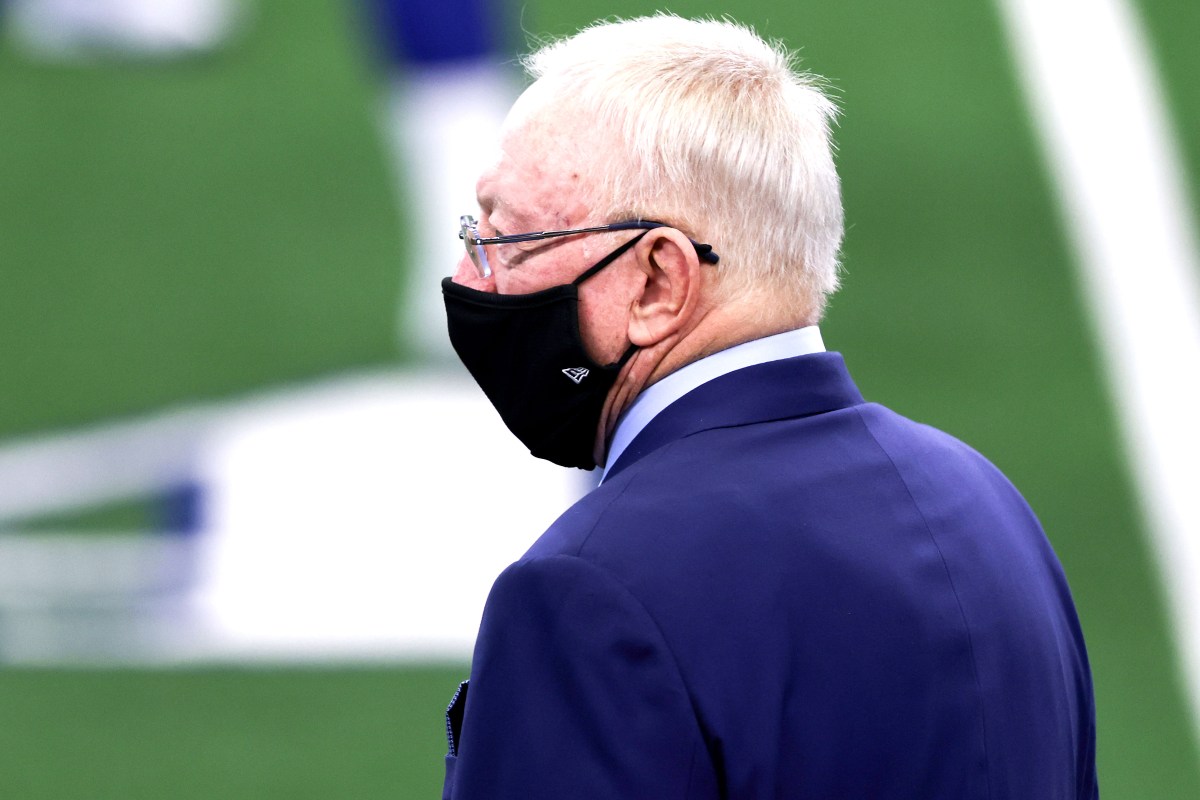 The Cowboys look headed for a top-five draft pick and it seems to be wearing on Jerry Jones. Just listen to his latest radio interview.

After a question about whether Dallas has a leadership void, the team’s owner and general manager went off on the talk-show host —Shan Shariff of the “Shan and RJ Show” on 105.3 FM in Dallas — cutting him off and telling him to be quiet.

“Well, just shut up and let me answer it,” he said during his weekly spot on Tuesday. “No. I gave you the answer. When I go into the locker room, there’s no leadership void in my eyes. Now that’s your answer. Move on.””

Jones did apologize before going off the air.

A question of leadership, with starting quarterback Dak Prescott out for the season, is a legitimate question. No Cowboys teammates came to quarterback Andy Dalton’s aid after Washington linebacker Jon Bostic’s head-hunting cheap hit knocked Dalton from the game.

With the Nov. 3 trade deadline approaching and rumors swirling, Jones said that personnel changes were coming. He was now asked to elaborate.

There has also been players anonymously taking shots at new coach Mike McCarthy and his staff.

“One of the reasons Mike McCarthy is the coach is because he’s been through it,” Jones said. “He’s had tough times and he’s had disappointing times. … Certainly we couldn’t have wanted to be at this stage with our team this year, but if I’m going to hire a coach that will be at this stage and work through this for the betterment for the rest of the year and for what’s in the future, I’ve got my man.”

The Cowboys are 2-5 and have suffered back-to-back blowout defeats to the Cardinals and Washington.