Mayim Bialik commented on the appointment of Amy Coney Barrett to the United States Supreme Court by suggesting her “Big Bang Theory” character replace her.

On Monday, the Senate voted to confirm Barrett as an associate justice on the nation’s highest court with a 52-48 vote, which many celebrities who lean left took issue with given how close to the election the vote took place.

The former “Big Bang Theory” star took to Instagram shortly after the news was confirmed to joke that her character, Amy Farrah Fowler, should replace Barrett on the Supreme court.

“Can we swap out Amy Coney Barrett with Amy Farrah Fowler to the Supreme Court of the United States? Please??? #SupremeCourt #SCOTUS #TBBT,” she captioned an image of herself on the set of the hit CBS sitcom. 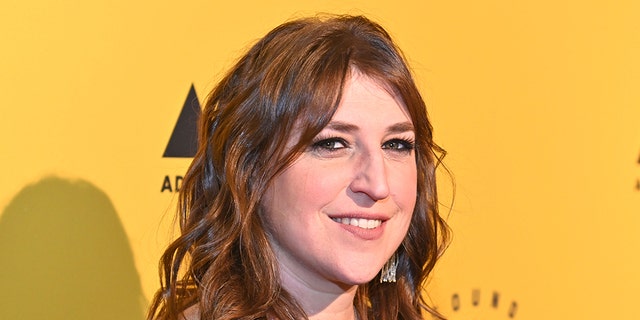 Bialik herself has a science background — she has a degree in neuroscience from UCLA. (Photo by Scott Dudelson/Getty Images)

The character, introduced at the end of Season 3, has a doctorate degree in neurobiology from Harvard University and was initially introduced as a romantic partner for Sheldon Cooper, the often fussy breakout character from the show played by Jim Parsons. As the show progressed, she became one of the core characters and ended the show as Sheldon’s wife.

“The Big Bang Theory” aired its series finale in May of 2019.

This isn’t the first time that the Bialik has commented on politics in recent weeks. Earlier this month, she was joined by Jason Alexander, Lea DeLaria, Tim Daly, Jon Cryer, Richard Kind, Dascha Polanco, Patina Miller and Yvette Nicole Brown for a strange voting PSA that saw them all dress up as chickens. 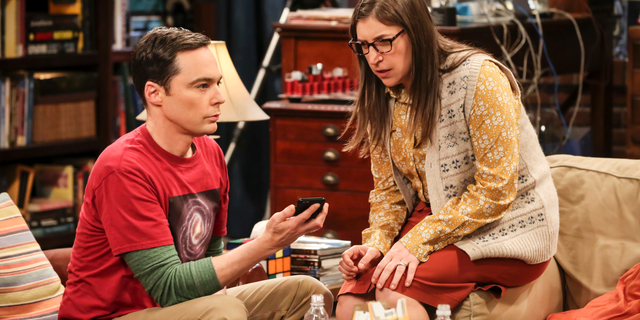 The sketch features the group portraying chickens having their regular video chat amid the coronavirus pandemic, with each star dressed in a bright yellow pullover chicken costume. Together, they discuss the importance of voting, noting that a fox is running for the leader of their hen house. They mention neither Donald Trump nor Joe Biden by name.

The PSA was written by “Big Bang Theory” co-creator Bill Prady and was directed by “Star Trek: The Next Generation” and “Reading Rainbow” star LeVar Burton. Many of the people in the video are part of The Creative Coalition, which focuses on tackling issues related to arts and entertainment in the United States at a governmental level. Daly is the president of the organization and Prady serves on its board of directors.