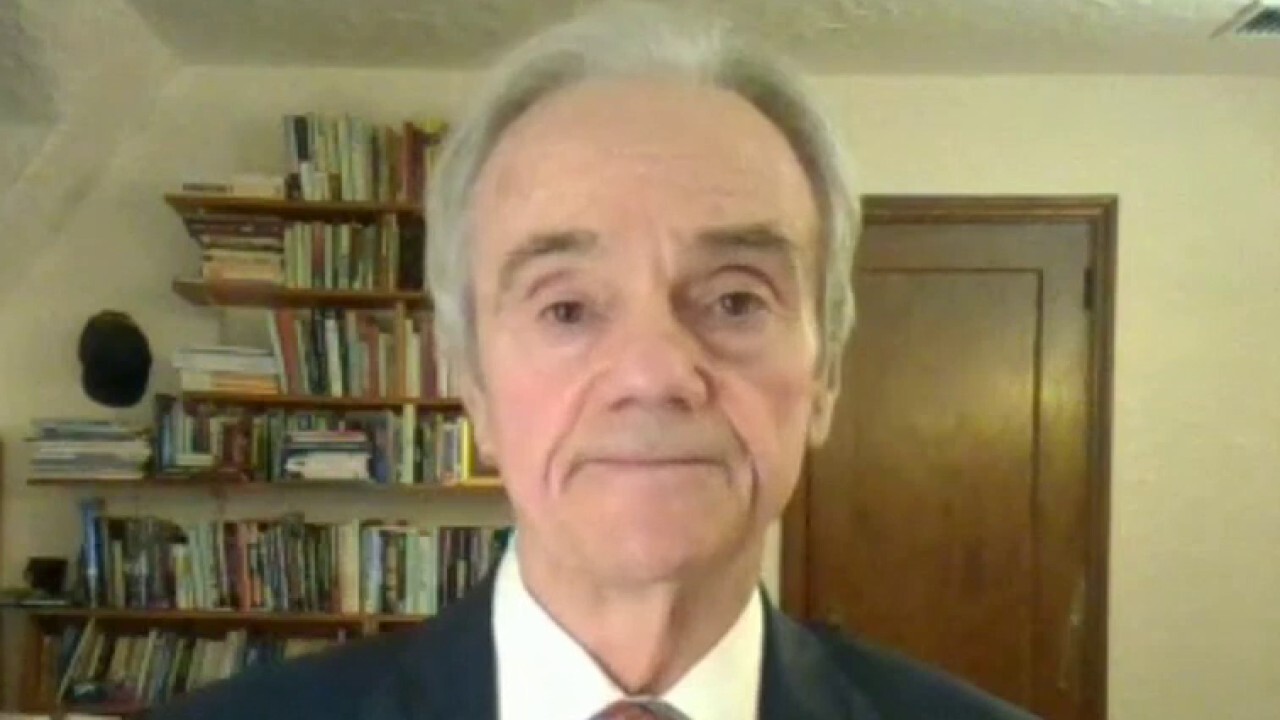 In March of 2016, I wrote that I would likely support Donald Trump because he was the only presidential candidate speaking for working-class Americans. I also viewed the contempt for Trump by the media and elite of both parties as contempt for his supporters as well.

As the campaign wore on, that contempt became an acceptable form of bigotry, as reflected in Hillary Clinton’s “basket of deplorables” smear at a fundraiser.

On Election Day, I put aside concerns about whether Trump was ready and voted for him. My hope was that enough people agreed the nation desperately needed a course correction on policies and leadership, and that Trump, despite his background and lack of experience, could rise to the occasion.

Four years later, everything has changed, not all of it for the better. Trump shook Washington to its core and remade the Republican Party, but the nation’s fault lines make the divisions of four years ago seem almost quaint.

One thing that won’t change is my vote. In fact, the 2020 choice is much easier. There are two main reasons why I’m sticking with Trump.

First, the primary yardstick of a president is whether he produces peace and prosperity. Trump achieved both until the pandemic sent the economy into recession. Thankfully, the recovery is happening and a vaccine should give it rocket fuel.

Trump’s most admirable trait is that he has kept his key promises. That is remarkable only because voters have too long tolerated politicians who sell one thing and deliver another. For all his flaws, the president has largely delivered what he promised.

From the start, he was a jobs president and his polices benefited workers of every race and income level. His ironclad commitment to job creation was illustrated at last week’s debate, where sharp contrasts with Joe Biden centered on the Democrat’s pledge to raise taxes and “transition away” from oil and gas. Trump correctly called both job killers.

Cutting taxes and regulations, controlling immigration, supporting school choice and nominating qualified, conservative judges and Supreme Court justices are other big things Trump said he would do, and he did. Biden would do the opposite.

On foreign policy, he was true to his word to wind down the longest wars and keep America out of new ones while strengthening the military. He is making historic peace between Israel and Arab states while making clear to Iran it must give up its nuclear and terrorist ambitions or be brought to its knees.

True, some European allies feel neglected, but it’s also true they looked down their noses at Trump’s America First agenda. Though they preferred the apology tours and soft internationalism of Barack Obama, they agreed to Trump’s demand to pay more for NATO.

The most important and difficult Trump initiative is his confrontation with China over lopsided trade deals and its regional aggression. No other president even attempted it. While real progress is being made, a long struggle will be needed to reverse the three decades where China used subterfuge and theft to build its economy, often at the expense of American jobs.

Many voters believe the president wasn’t focused enough on the coronavirus, a belief cemented for some when he and the first lady got infected.

Those voters have a point — up to a point. The virus was a once-in-a-century phenomenon and despite erratic presentations and odd comments, Trump commanded an enormous mobilization of government and industry resources and distributed them with dispatch to the states. The rapid progress on vaccine development is unprecedented.

Any honest score card must also include the disparities in the states’ performances, with governors in New York, New Jersey and elsewhere issuing fatally flawed orders that led to thousands of unnecessary deaths in nursing homes.

In addition, blue states that remain under stringent lockdowns have unemployment rates nearly twice as high as states where GOP governors moved faster to reopen schools and businesses.

Despite Trump’s successes, or because of them, the many forces arrayed against him in 2016 refused to accept his presidency. They did everything they could to end it, and that beyond-the-pale defiance is the second reason why I will vote for him.

The other side must not be rewarded for its efforts to sabotage and remove a duly-elected president.

Russia, Russia, Russia was a scam that ruined lives and put a cloud over the White House for nearly three years. The sequel was partisan impeachment, a clumsy coup attempt orchestrated by Speaker Nancy Pelosi and Trump haters in Congress, the deep state, and the media.

The press corps’ bias of 2016 has morphed into full-blown partisanship on a daily basis at print, digital and broadcast outlets. Facebook, Twitter and other platforms openly use their power to censor pro-Trump news and opinion while promoting anything that makes the president look bad.

It’s not the algorithms; it’s the people behind them.

Their decision to block The Post’s groundbreaking reports on Hunter Biden’s business deals and Joe Biden’s involvement should scare anyone who treasures the First Amendment. To censors, Orwell’s nightmare is their dream.

All fairness has been abandoned in a frenzy to destroy Trump and everything he represents. This culture war extends backward, too.

The New York Times’ error-ridden 1619 Project, despite repudiation by historians, is nonetheless being adopted by many schools. Biden, in public life for nearly 50 years, falls in line with his party’s radical wing by insisting that “systemic racism” stains the nation, especially law enforcement.

Meanwhile, the spread of political violence and the refusal of many on the left to condemn Antifa and those who burn and loot emboldens a new criminal class of anarchists.

Shamefully, Democrats, the Times, The Washington Post, CNN and broadcast networks defend the unwarranted 2016 spying operation against Trump led by Jim Comey at the FBI, and approved by the Obama-Biden White House. Although the top leaders of the storied agency were removed in disgrace, just one agent has been charged with a crime related to the dirtiest political trick in history.

The outrageous endorsement by the media of the corruption of law enforcement and intelligence for partisan purposes is reason enough to vote for Trump.

I believe much of the nation’s discord can be traced to the Times’ decision to become an activist propaganda sheet to defeat Trump. The most powerful influencer in the country, it has a trickle-down effect on nearly all media institutions.

If The Gray Lady were to return to being a trusted source of news, others would follow and the country could return to more civil debates about our differences.

Thus, the election is not just Trump vs. Biden. It’s also America vs. The New York Times.