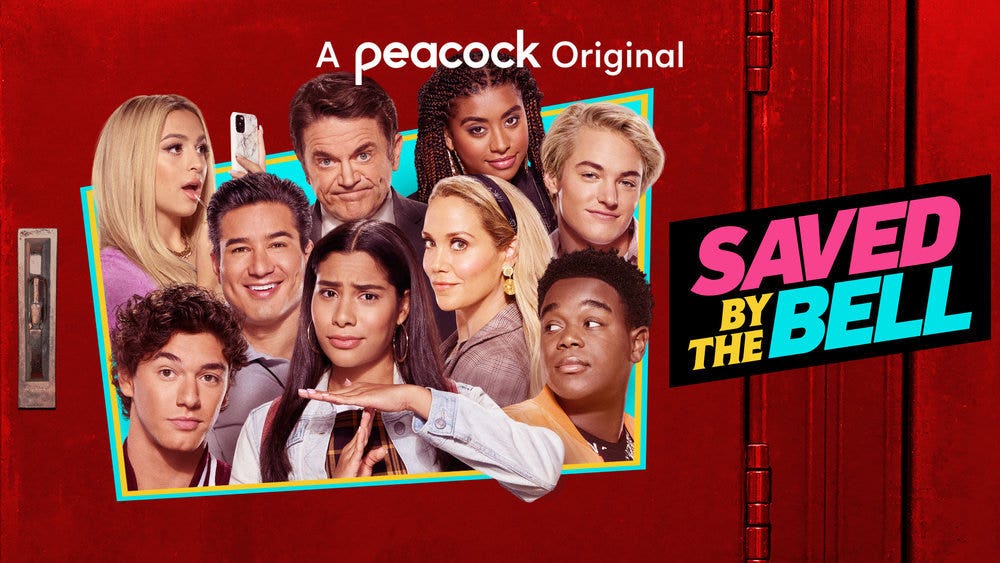 The “Saved by the Bell” reboot is bringing together the old school and the new school students of Bayside High School.

In a new trailer shared on Tuesday, Mark Paul Gosselaar reprises his role as Zack Morris only this time he is the governor of California.

Gosseleaar’s character shut down low income schools and relocated those students to Bayside High where the socioeconomic status is much better.

“Why is everybody so rich?” one new student questions in the trailer as she first enters the school.

In the background, one student brags about DJ Khalid’s baby putting together the playlist for her birthday party.

Mario Lopez then appears as A.C. Slater who is now the gym teacher. One new student is seemingly uncomfortable in the new environment and Lopez’s character tells him, “Bayside is where I finally felt like I belonged. This place is magic.”

The “Saved By the Bell” reboot is premiering on Nov. 25 on NBC’s streaming platform Peacock.