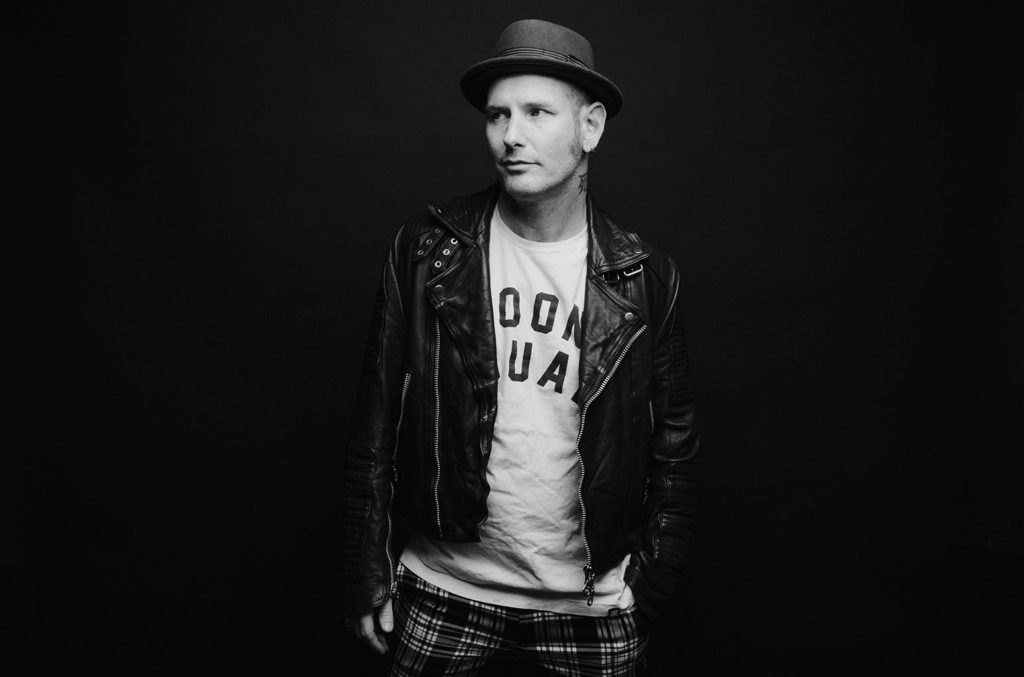 He leads after four No. 1s with Stone Sour.

Taylor, the lead singer of Slipknot and Stone Sour, previously scored three entries as a soloist, paced by 2013’s No. 2-peaking “From Can to Can’t,” which he recorded alongside Dave Grohl, Rick Nielsen and Scott Reeder. (It marked his only previous Billboard airplay No. 1, reaching the top of the since-discontinued Heritage Rock airplay list.)

Over Taylor’s two-decade-plus career, Stone Sour has nabbed four Mainstream Rock Songs No. 1s with him as lead vocalist, most recently “Song #3” in July 2017. With Slipknot, Taylor has risen as high as No. 2 twice, with “The Devil in I” the most recent runner-up in November 2014.