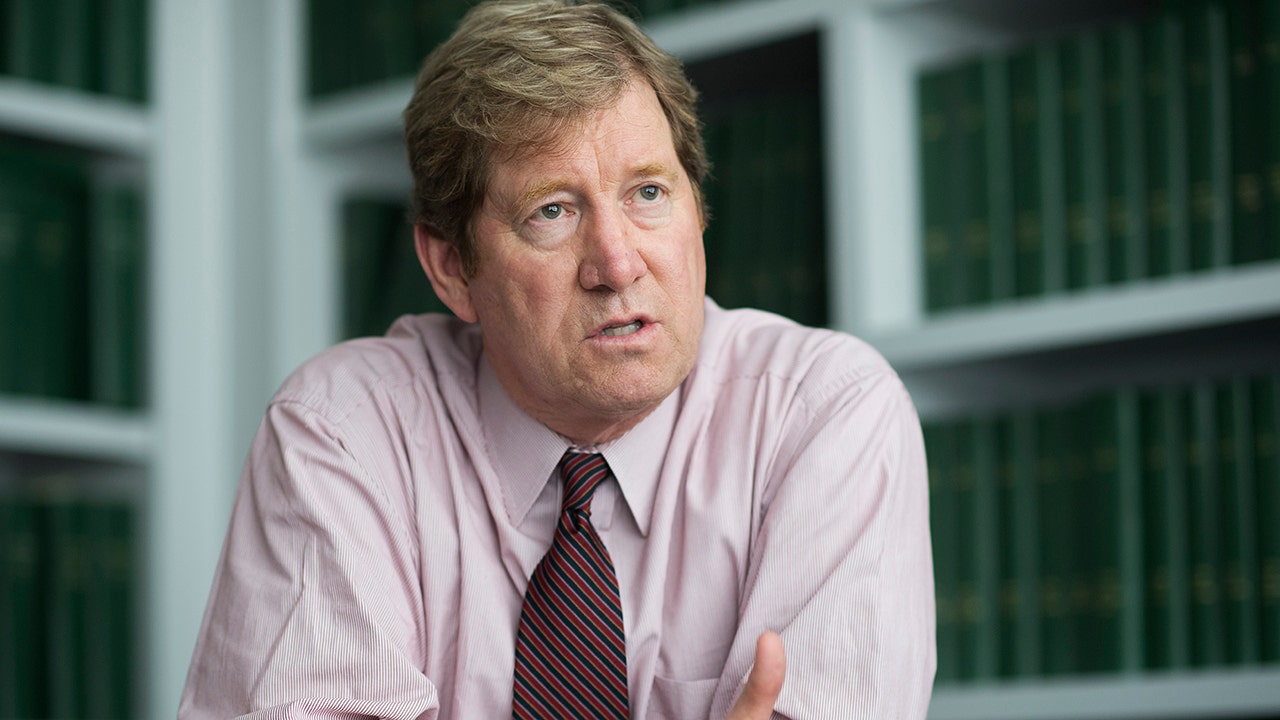 Minnesota Republican Senate candidate Jason Lewis said on Wednesday that he was “feeling well” and had been discharged after undergoing an emergency surgery for a severe internal hernia.

“While I still need a little time to fully recover, I will be working as hard as I am able to over these next six days to ensure Minnesota finally gets a senator who prioritizes economic growth and good paying jobs, funding the police, and protecting Minnesotans from the radical left’s unconstitutonal proposals,” Lewis said in a tweeted statement.

Lewis went to the emergency room on Monday, a little over a week before Minnesotans head to the polls. Lewis’ opponent, Sen. Tina Smith, D-Minn., wished him a successful surgery and speedy recovery.

According to his campaign manager, doctors said Lewis’ hernia could have been “life-threatening if not treated quickly.”

Lewis thanked medical staff on Thursday for the “stellar” care he received.

“I would like to thank Dr. Wendell Smith and the entire ICU [Intensive Care Unit] staff at the Fairview Range Medical Center in Hibbing for safely performing my emergency surgery and also for the stellar care I received afterward,” he said.

“I would like to thank everyone who prayed for me and sent well wishes. I am walking, feeling well, catching up on work, and on my way home back to Woodbury.”

Lewis’ health scare came after a poll showed the race narrowing substantially before the election, with the incumbent, Smith, shedding her double-digit lead and finding herself in a dead heat with Lewis.

A KTSP/SurveyUSA poll released last week showed Lewis and Smith in a virtual tie (43% to 42%). As recently as early October, Smith enjoyed a seven point lead over Lewis. That was even larger in mid-September when she led him 47% to 36%.