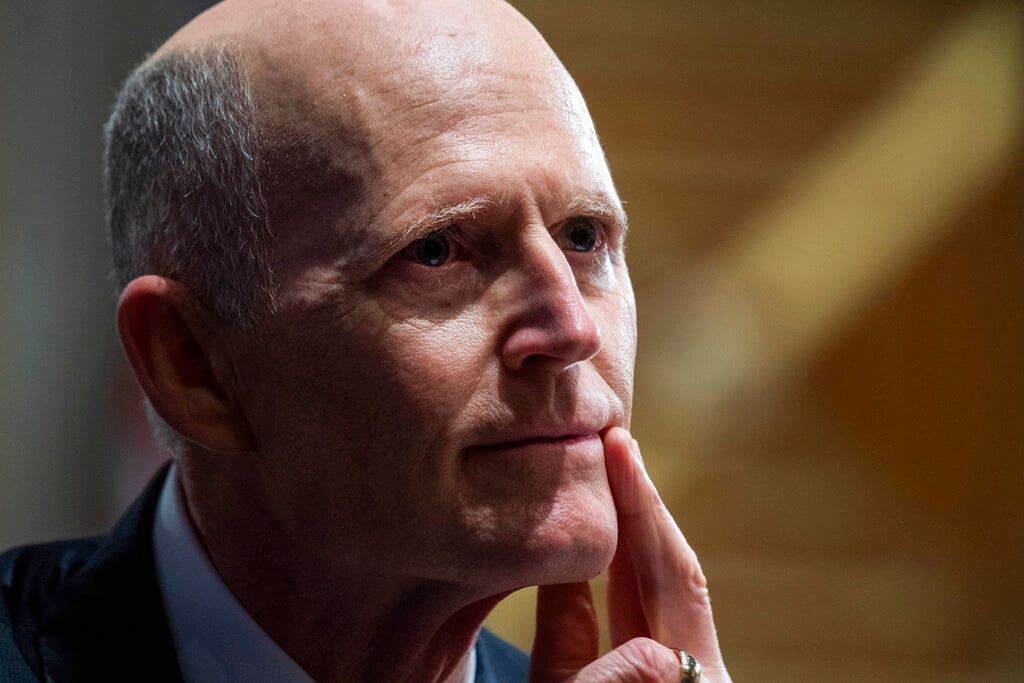 Heading into the 2020 November General Election, the Republican Party of Florida has closed the registration gap against Florida Democrats down to 134,000 voters. Florida Republicans have been steadily gaining on the Democrats since 2012, and feel confident their expanded electorate will deliver President Trump the state in November.

Republican Florida Sen. Rick Scott is backing President Trump’s re-election bid with a significant ad buy in his home state ahead of Election Day, according to a report Wednesday.

Scott’s political action committee, Let’s Get to Work, is making a “significant six-figure buy” and will run pro-Trump ads in six to eight Florida media markets, Politico reported. In the ad, the senator warns voters that Democratic presidential nominee Joe Biden and his running mate, Sen. Kamala Harris, would push a “radical agenda” if elected to office.

OBAMA UNLOADS ON TRUMP AT RALLY FOR BIDEN: ‘WE CAN’T AFFORD 4 MORE YEARS OF THIS’

“Democrats have a radical plan for America,” Scott said in the ad. “Joe Biden may not even be aware of it, but Kamala Harris is.”

Scott’s ad references multiple policies favored by leading progressives, including “Medicare for All” and an expansion of the Supreme Court after Justice Amy Coney Barrett’s confirmation. Biden does not support “Medicare for All.”

So far, Biden has declined to provide a definitive answer on whether he would support “court-packing” in the future. At one campaign event, Biden said he is “not a fan” of the concept.

While Scott is not up for re-election until 2024, he seeks to become head of the National Republican Senatorial Committee, according to Politico. He is also said to be a possible presidential candidate in 2024.

Political donors have poured money into the Florida race. Billionaire Mike Bloomberg, a former presidential candidate-turned-Biden supporter, has pledged to spend $100 million to back his presidential bid in the Sunshine State.

With less than a week until Election Day, the Trump and Biden campaigns are locked in a virtual dead heat in Florida. An average of recent polls compiled by Real Clear Politics shows both Trump and Biden with 48 percent of the vote.

Trump won the state and its 29 electoral votes by about one percentage point in 2016.