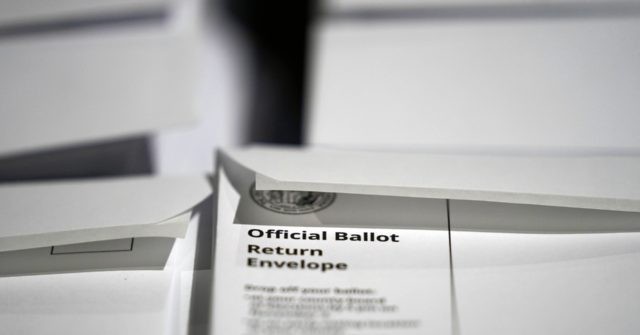 A federal judge in South Carolina ruled Tuesday that local election authorities cannot discard absentee ballots whose signatures do not match those on file.

The ruling applies only to voter signature mismatches — when election officials determine a voter’s signature on an absentee ballot does not resemble the signature on file. Voters who return absentee ballots without their own signature or without a witness signature (unless they were received by Oct. 7) will still, as of this moment,have their votes discounted and not be afforded an opportunity to correct the deficiency.

While South Carolina law directs poll managers to compare voters’ signatures on the poll list — where they sign their name before voting — with their signature on their identification card, nothing in the state code expressly allows county boards of voter registration and elections to employ any type of signature matching procedure upon receipt of an absentee ballot …

The judge added that matching the signatures was a significant “burden”on the right to vote, the Washington Post noted.

The state is in the midst of an intense battle over the Senate seat held by Republican Lindsey Graham, who faces a challenge from Jaime Harrison, the most well-funded Senate candidate in American history.