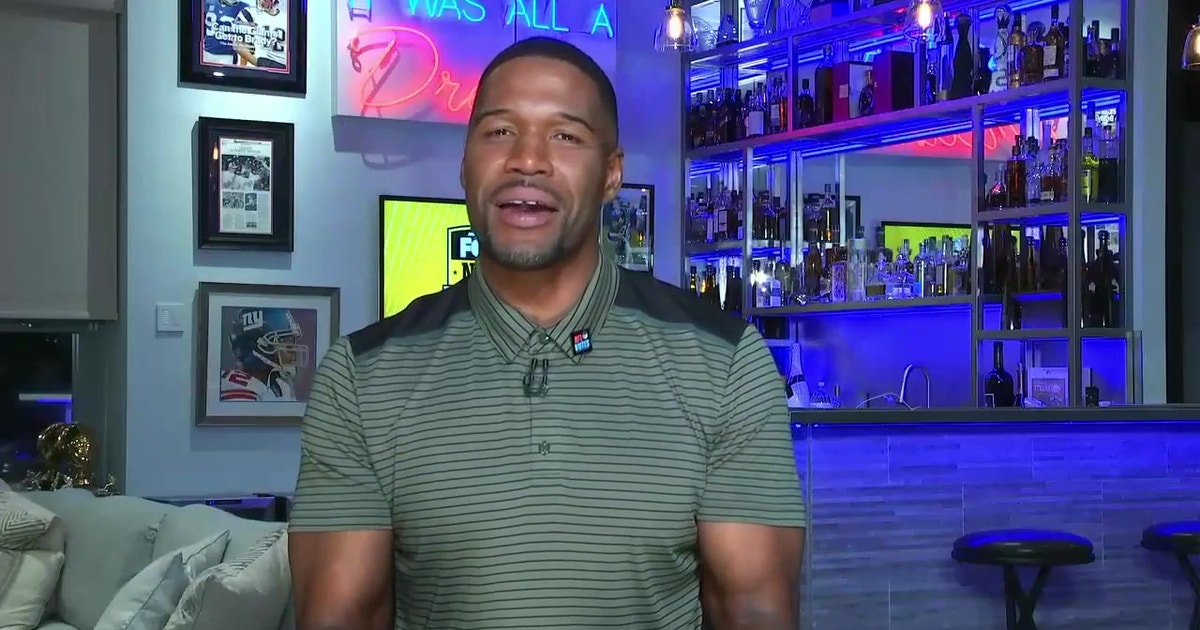 Michael Strahan and Terry Bradshaw discuss the Atlanta Falcons’ blowing a late-game lead in last week’s game. The guys say that it was not Todd Gurley’s fault, but instead the defense’s failure to step up.