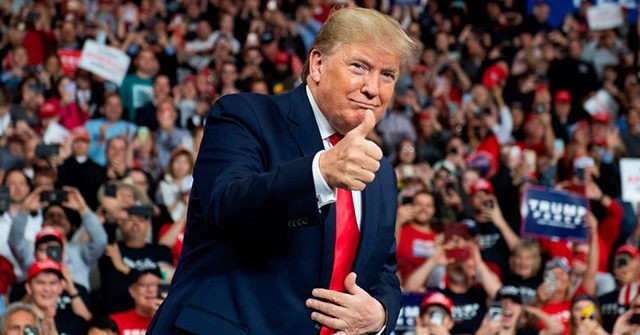 New claims for unemployment benefits fell to 751,000 in the week ended October 24, the Department of Labor said Thursday.

That marks a decline of 40,000 from the previous week’s revised level. Economists had expected around 758,000 jobless claims.

The initial claims number is the lowest since March.

Weekly claims can be volatile. Many economists prefer to look at the four-week moving average of claims for signals about the labor market. This fell to 787,750, a decline of 24,500 from the previous week’s revised average.

Claims hit a record 6.87 million for the week of March 27. Until a month ago, each subsequent week had seen claims decline. But in late July, the labor market appeared to stall and claims hovered around one million throughout August, a level so high it was never recorded before the pandemic struck. Claims moved down again in September and have made slow, if steady, progress since.