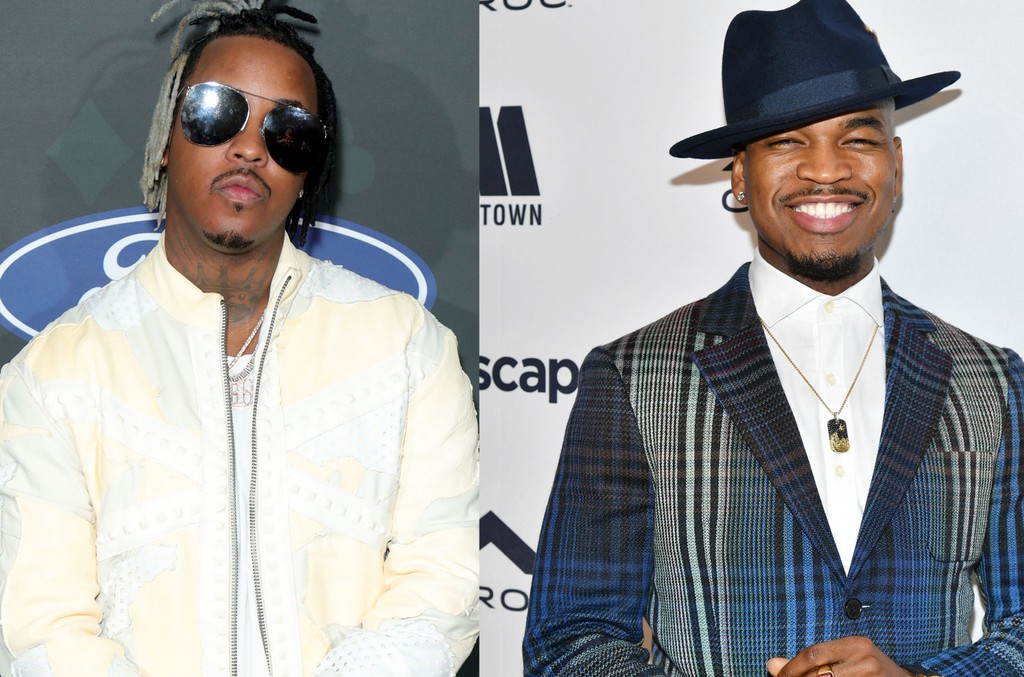 Ne-Yo and Jeremih‘s “U 2 Luv” takes over atop Billboard‘s Adult R&B Songs airplay chart as the duet rises from No. 3 on the list dated Oct. 31. The pair ascends with a 20 percent surge in plays in the week ending Oct. 25, according to Nielsen Music/MRC Data.

“Luv” secures Ne-Yo his second No. 1 on the list, after “Good Man” reigned for three weeks in 2018. Jeremih collects his first leader with his third entry. He logged his previous personal best as featured on Wale‘s “On Chill,” which peaked at No. 2 for three weeks this April.

The new No. 1 is also the first co-billed duet to lead the Adult R&B Songs chart since 2014, when Michael Jackson and Justin Timberlake‘s “Love Never Felt So Good” won eight terms at the summit. (Since the Jackson/Timberlake combo, three other dual male pairings have topped the chart, although with lead-plus-featuring billings: Mark Ronson featuring Bruno Mars on “Uptown Funk!,” in 2015; Charlie Wilson featuring T.I. on “I’m Blessed,” in 2017; and Chris Brown featuring Drake on “No Guidance,” this year.)