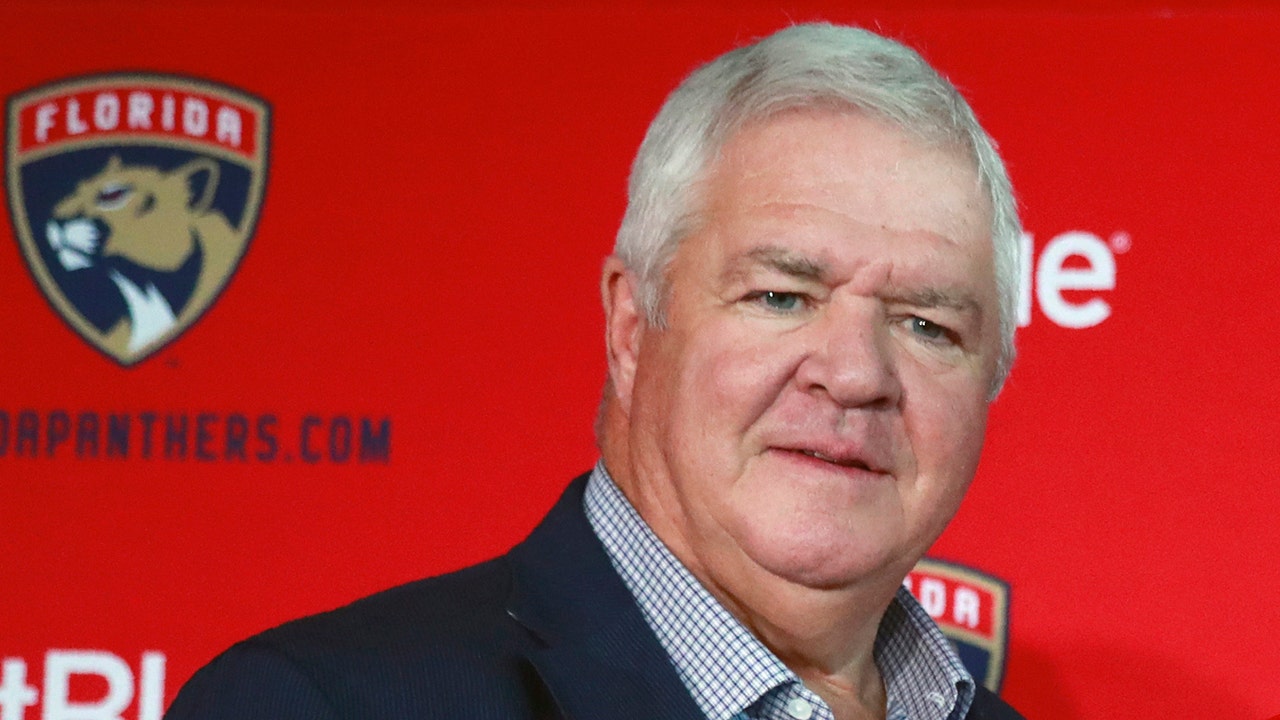 The NHL on Thursday cleared Dale Tallon of any wrongdoing after an independent investigation found it could not substantiate claims he made inappropriate racial, religious and ethnic comments as general manager of the Florida Panthers.

The league received an anonymous report in August of Tallon using racially derogatory language while in the Toronto playoff bubble and had in the past made openly racial, religious and ethnic comments. That day, it hired Seyfarth Shaw LLP to conduct an investigation and said among other steps the law firm interviewed more than a dozen Panthers employees and reviewed all information about the case.

The NHL said that investigation showed the allegations were “neither corroborated nor substantiated and are inconsistent with Tallon’s past actions and his affirmative efforts in support of diversity and inclusion initiatives.”

After Akim Aliu last year said he was the victim of racist comments from coach Bill Peters during their time together in the minors, the NHL took steps to improve the reporting of such instances. That included a way for players, coaches and other staff to anonymously report behavior that would go against league policy and protocols.

The NHL found Tallon did not violate any of those.

Florida moved on from Tallon after 10 years following its loss in the qualifying round of the expanded Stanley Cup playoffs. The team hired longtime agent-turned Columbus Blue Jackets assistant GM as Tallon’s replacement.

The Panthers also did not retain assistant coach Mike Kitchen, following a report he kicked a player on the bench during a game last season. Kitchen, 64, opted out of the playoffs, and deputy commissioner Bill Daly said late last month the team investigated that situation internally and came to its own decision without league intervention.

Tallon has been linked to a possible job in the Pittsburgh Penguins front office after they fired assistant GM Jason Karmanos this week. Tallon did not immediately respond to a message seeking comment on the NHL’s investigation.