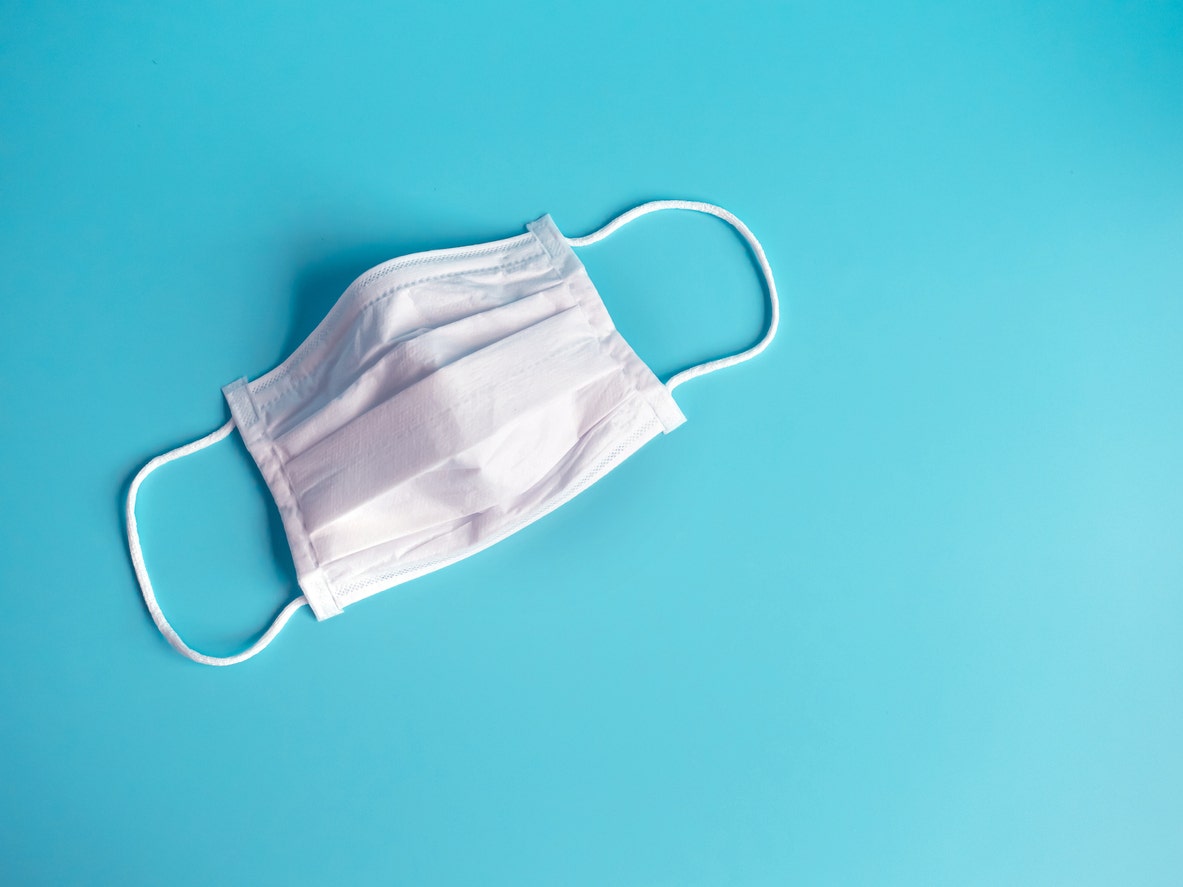 AUSTIN, Texas — A federal judge ruled that Texas‘ statewide mask mandate must include polling places, but election officials Wednesday did not rush to enforce the order that was handed down after more than 8 million people have already voted.

U.S. District Judge Jason Pulliam, who was appointed last year by President Donald Trump, said not requiring face coverings in Texas polling places created a discriminatory burden on Black and Latino voters who are at higher risk of death and severe illness from the coronavirus.

Texas is three weeks into early voting, but Pulliam said enforcing a mask order would not be disruptive.

The ruling comes as COVID-19 cases are flaring again in Texas, which on Tuesday reported more than 5,500 hospitalized patients with COVID-19 — a more than 70% increase since the beginning of October. Along the U.S. border with Mexico, a record surge in coronavirus cases is pushing hospitals to the brink in the twin cities of El Paso, Texas, and Ciudad Juarez, Mexico.

“Making polling sites subject to the statewide mask mandate will not dissuade citizens from voting due to disruption, but will provide the opportunity to vote to an otherwise burdened class,” Pulliam wrote in his order Tuesday.

Texas Attorney General Ken Paxton immediately appealed, and there was no indication elections administrators were acting on the order. In Houston, where more than 1 million people alone have already voted, Harris County Clerk Chris Hollins said he applauded the court ruling but expected it would be stayed by an appeals court.

“Thus, to avoid confusion, we will continue our policy of accommodating all voters, providing those who need it with protective equipment, and strongly encouraging all voters to wear masks at the polls,” Hollins said.

The lawsuit was filed by the Texas NAACP and Mi Familia Vota, a Latino rights group.

Texas has had a statewide mask mandate since July, but Republican Gov. Greg Abbott carved out an exception for polling places. Early voting ends Friday in Texas, which is already close to surpassing the nearly 9 million people who voted in 2016’s general election.