One of the most celebrated comedy series of the 21st century, “Chappelle’s Show” will see its classic episodes streaming on not one, but two streaming services – Netflix and HBOMax.

The rival streamers will be splitting the original Comedy Central re-runs of stand-up Dave Chappelle‘s popular series as the result of two separate deals that had both services crowing in announcements on Friday.

“The best news you’ve heard all year: Chappelle’s Show is coming to Netflix US,” Netflix announced Friday on Twitter.

Over at HBOMax, a press release touted the acquisition with: “Featuring stand-up, sketch comedy and musical performances, Dave Chappelle takes on culture with a no-holds-barred attitude. And with themes like race and fame at the forefront of the series, nothing is off-limits on ‘Chappelle’s Show.'”

“Chappelle’s Show” originally aired on Comedy Central from 2003 to 2006. Chappelle famously walked away from the series in 2005 after intense stress and creative differences with the network.

Only three episodes were finished for its final season in 2006.

DAVE CHAPPELLE DEFENDS FREEDOM OF SPEECH FROM ‘CANCEL CULTURE’: ‘FIRST AMENDMENT IS FIRST FOR A REASON’

Chappelle took some time off and then signed a massive deal with Netflix back in 2016 for five stand-up specials. The funnyman is reportedly making $20 million per comedy special. 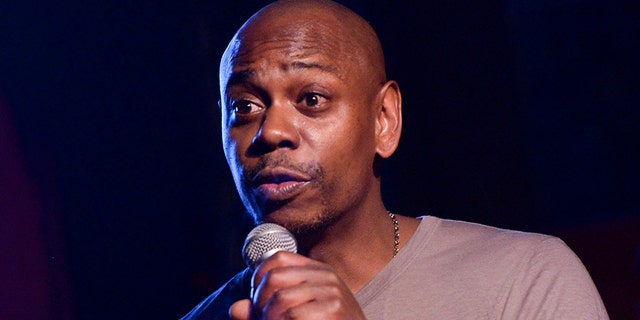 HBOMax acquired the series as part of a non-exclusive agreement between ViacomCBS — the owner of Comedy Central — and AT&T owned WarnerMedia which includes HBOMax.

In addition to “Chapelle’s Show” other Comedy Central favorites coming to HBOMax are all seasons of Amy Schumer’s sketch series “Inside Amy Schumer, “Key & Peele” from creators Keegan-Michael Key and Jordan Peele, the docu-series style “Nathan for You,” and the mockumentary comedy “Reno 911!,” starring Thomas Lennon and Niecy Nash.