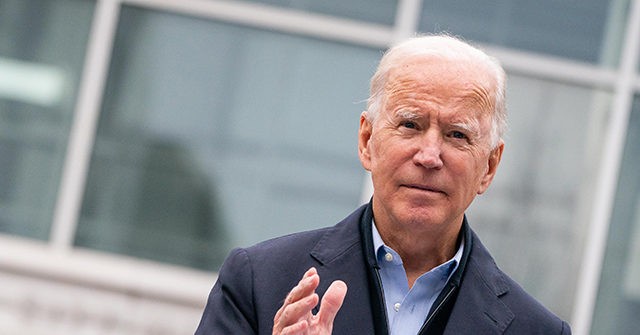 According to Camerota, Wilson and other Democrats are seeing the low turnout and are “worried” Florida is not going 2020 Democratic presidential nominee Joe Biden’s “way.”

“The one place that may defy your math and logic, David, is Miami-Dade County in Florida,” Camerota told political director David Chalian. “So, what I think the numbers are showing is that many more Republicans have already gone in person to vote in early voting than Democrats. And Congressman Frederica Wilson of that district is trying to sound the alarm. She talked to Politico and said that what he’s seeing is very concerning for her. She has said — let me quote it to you — ‘I screamed, hollered, I called, I lobbied from the top to the bottom,’ Wilson said of her efforts to get the turnout operation started in the community, including sending written proposals to the Biden campaign and having virtual Zoom meetings with his advisers. She is worried because what she’s seeing, she says, in terms of the black community and Hispanic, it’s not going Biden’s way.”

Chalian advised that Democrats will not win Florida without a big turnout from Miami-Dade County. He added that Florida is not a “must-have” state for Biden like it is for President Donald Trump.