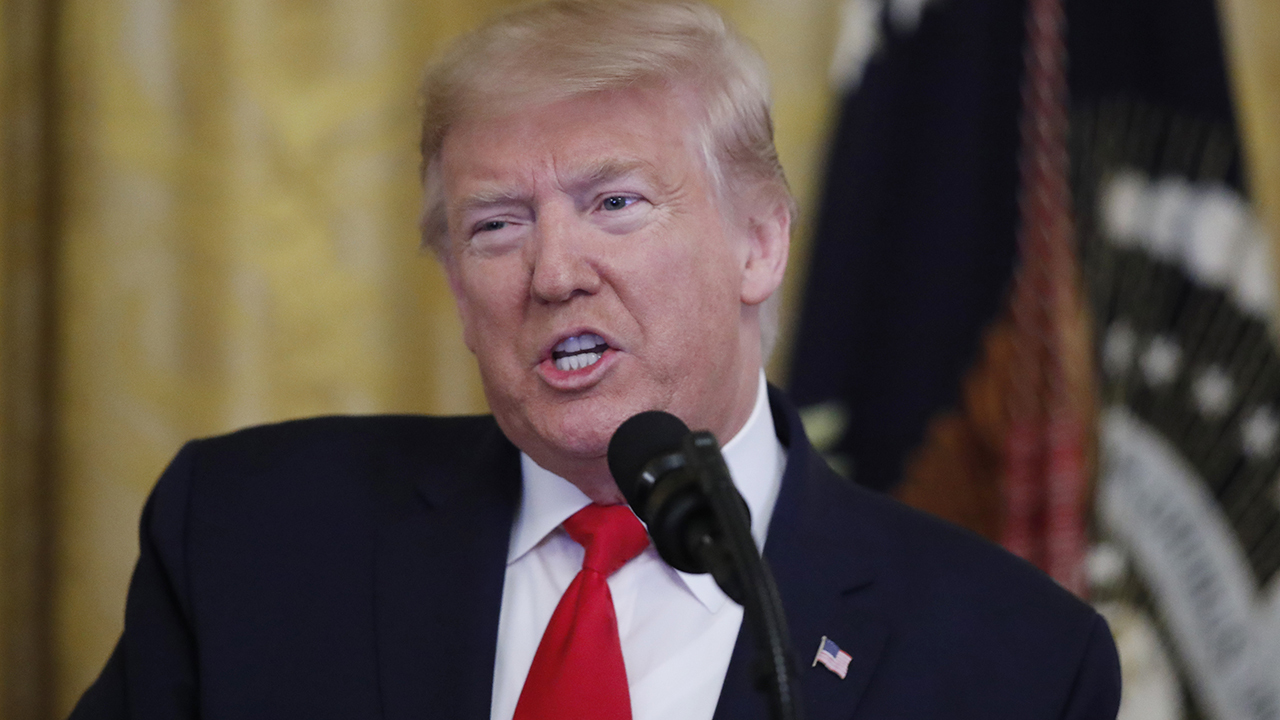 Peace in the Middle East?

This is the clear message that the Big Three networks transmitted, in response to last Friday’s major news: Under the leadership of President Donald J. Trump, Sudan agreed to recognize Israel and establish diplomatic relations with Jerusalem. This was the third such peace deal that the president has negotiated since August 13.

The United Arab Emirates agreement was the first compact between Israel and any of its former enemies in 26 years. A second treaty, between Israel and Bahrain, followed just 29 days later, on September 11. The Israel-Sudan accord fell into place 42 days after that, on October 23.

This is the Domino Theory, but for good: Generations-old hatreds are being buried in the sands, as the Jewish state and its Muslim neighbors say goodbye to rancor and hello to reconciliation.

And with Sudan — a former U.S. government-designated state sponsor of terrorism — now in from the cold, this is much-welcome news for those with little taste for truck bombs. Sudan once hosted Hamas, Hezbollah, and none other than Usama bin Laden.

As then-Senator John Ashcroft, R – Mo., said at a May 1997 Senate Foreign Relations subcommittee hearing, “Bin Laden was harbored by Sudan for almost five years and was involved in attacks on U.S. soldiers in Somalia, Saudi Arabia, specifically in Riyadh and Dhahran.” Sudan also was the staging ground for al-Qaeda’s deadly, simultaneous assaults on the U.S. embassies in Kenya and Tanzania on August 7, 1998.

Since its former dictator, Omar al-Bashir, was booted last year, Sudan has been trying to atone for the evil that sprang from its territory. These efforts culminated last week.

“GREAT news! New government of Sudan, which is making great progress, agreed to pay $335 MILLION to U.S. terror victims and families,” President Trump announced via Twitter. “Once deposited, I will lift Sudan from the State Sponsors of Terrorism list. At long last, JUSTICE for the American people and BIG step for Sudan!”

As part of its rehabilitation, Sudan agreed on Friday to do something that must have bin Laden spinning in his watery grave: affirm Israel’s right to exist and exchange diplomats with the Zionist nation.

All of this is highly encouraging and, if nothing else, newsworthy.

At least as defined by the Big Three network evening news programs, this development deserved no attention whatsoever. ABC’s World News Tonight, The CBS Evening News, and NBC Nightly News each devoted zero minutes and zero seconds to this story.

Amid all the other headlines, perhaps they could not shoehorn even a mention of this foreign-affairs victory for President Trump.

As the Media Research Center reports, ABC spent 2:10 on Gordon Wayne, a teenager who walked 550 miles from Caroline County, Virginia to Boston College in Newton, Mass., to raise money for the homeless. CBS dedicated 2:25 for Steve Hartman’s “On the Road” dispatch about a Georgia woman who sets out mini-meals of human food to nourish local chipmunks. NBC focused for 1:10 on a Texas sheriff’s deputy who resuscitated a 20-day-old baby who stopped breathing — all captured on his official body camera.

These are touching, heartwarming tales. Who doesn’t love generous adolescents, cheerful chipmunks, and newborns spared from tragedy? But doesn’t a major step forward overseas merit at least a passing wave from America’s brave news anchors? Why not a few seconds of relevant footage with brief, sonorous voice-overs?

All we are saying is: Give peace deals a chance.

“With such news priorities, the networks continue to demonstrate why they have alienated so many who dismiss them as ‘fake news,’” said MRC’s Brent Baker. “Refusing to cede even 10 or 15 seconds to a major peace deal in the Middle East? Just because the president involved is named Trump, and they cannot countenance giving him a win days before the election?”

That is the really big news here: The three major networks, like most of the dinosaur media, are so diabolically possessed with hatred for Donald J. Trump that they actively conceal virtually anything that shines a positive light on the president — especially as they labor sedulously for his defeat on November 3.

Such journalistic malpractice helps explains why, on October 23, the day President Trump unveiled the Israel-Sudan agreement, he enjoyed 51 percent job approval among likely voters (compared to 50 percent for Obama on October 23, 2012) according to Rasmussen Reports. Meanwhile, Gallup revealed September 30 that, regarding trust in the mass media, 27 percent of American adults have “not very much” and 33 percent harbor “none at all.”