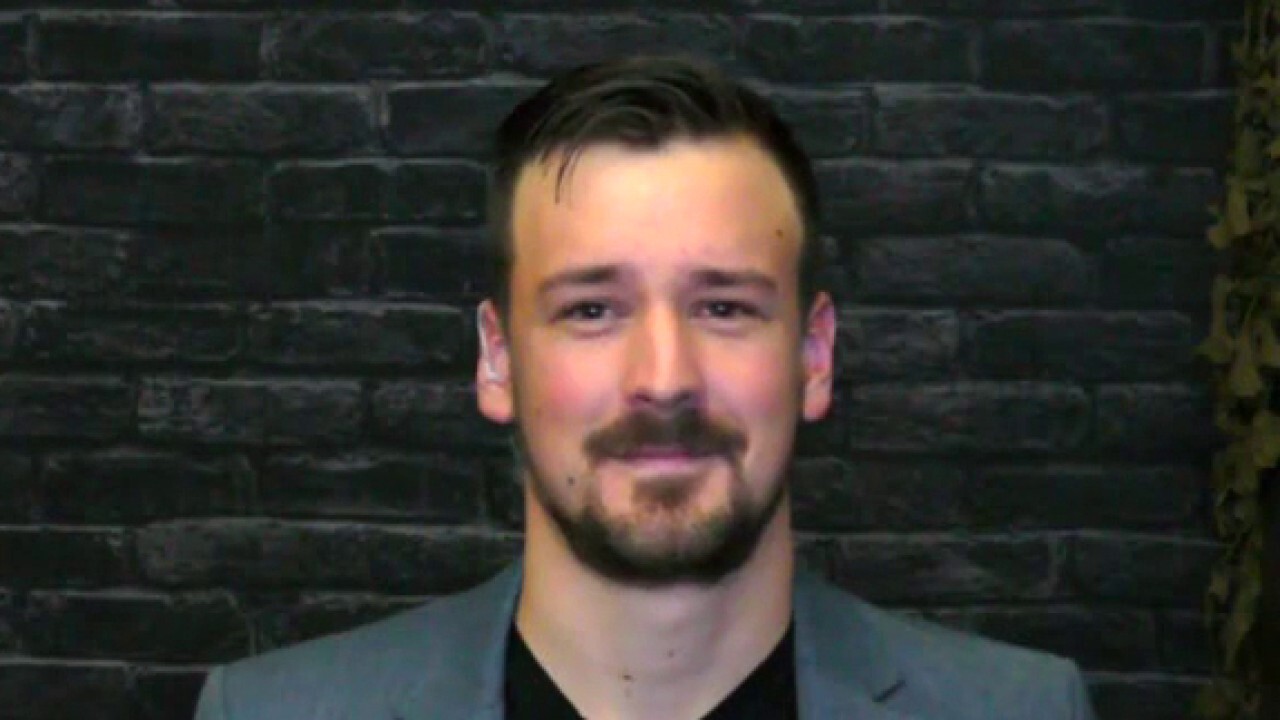 Parler CEO John Matze is happy the popular Netflix documentary “The Social Dilemma” is raising awareness about the negative impact Big Tech can have on people, but he thinks “leftist ideology” tarnished part of the film when insiders called for more government regulations.

“The Social Dilemma” features several Silicon Valley insiders explaining the dark side of social media, with everyone from the co-inventor of Facebook’s “like” button to high-powered executives weighing in. Billed as a “documentary-drama hybrid,” the film includes scenes where actors portray Big Tech employees manipulating people from a faux Silicon Valley control room in an attempt to make social media platforms more addicting.

“I think they did a really excellent job visualizing a lot of this stuff, I like the visual of these people in the control room and how they were manipulating people’s feeds, because that is exactly what Facebook and Twitter and these companies are doing,” Matze told Fox News.

Matze founded Parler in 2018 to provide a social media platform that is dedicated to free speech, allowing people to express their thoughts and opinions without censorship. His platform has been embraced by conservatives who feel Twitter and Facebook blatantly favor the left – and he thinks “The Social Dilemma” highlights some of the issues caused by decision makers at other platforms.

“As I was watching the movie, I kept thinking we encountered this decision [at Parler], we could have done that but we decided not to,” he said. “We’ve really done a good job avoiding a lot of these problems.”

WHO IS PARLER CEO JOHN MATZE?

While Matze enjoyed “The Social Dilemma” overall, he didn’t agree with the solutions offered near the end of the film, which he felt stemmed from a “leftist ideology” of more government involvement.

“Their solutions were so bad,” Matze said. “Wanting more government regulations and forcing the industry to change their business model, these were some pretty crazy conclusions they had, so I’d say the first hour was very excellent and the remaining conclusion and the looks to the future were pretty bleak and not good.”

Matze believes a “Libertarian style and solution of no government but more awareness” would have been a better takeaway. He feels that Facebook and Twitter could benefit from behaving more like Parler, which would stop people from being “bombarded” with addictive content based on a manipulative algorithm.

“I’m not exactly sure how to force Facebook and Twitter to do the right thing and stop manipulating people by using their feed but I do know that at companies like Parler and what we’re doing, is to have a chronological feed,” Matze said. “We actually see the same amount of engagement, if not higher engagement, on Parler per user than on Twitter and we don’t do feed manipulation, which is very fascinating.”

Despite what he considers to be flaws about the Netflix film, Matze is thankful that it is helping raise awareness of the dangers of social media.

“My wife for example loves social media, she’s always on her phone and I can’t break that addiction but at least when she saw this movie with me it really kind of changed her view,” Matze said. “I said, ‘You realize this is why I’ve been doing this at Parler, it’s not just free speech, it’s privacy and ownership of your data.’”

“The Social Dilemma” is now streaming on Netflix