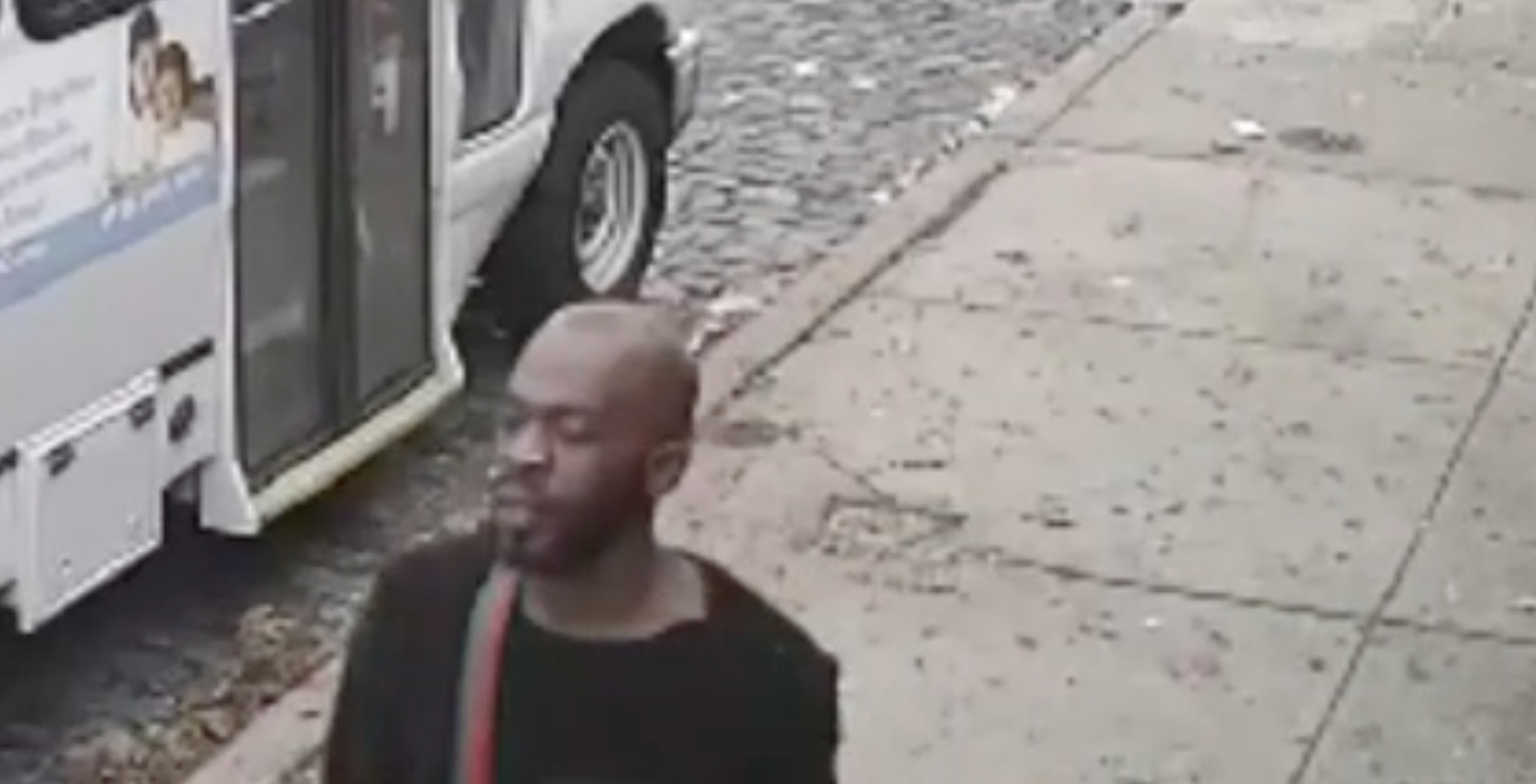 The Philadelphia Police Department is asking for the public’s help finding a man suspected of assaulting and stabbing a convenience store employee Wednesday morning.

The man is accused of attacking the employee after a dispute over theft.

Video released by Philadelphia police shows the suspect charging and overpowering the store employee with what appears to be a knife.

When the victim’s shirt is ripped off, blood can be seen on his back and ribs.

Philadelphia police described the suspect as a Black male in his 30s. He is “bald with a trimmed beard wearing a black long sleeve shirt, grey shorts, red and grey tights and black boots and carrying a Gucci shoulder bag.”