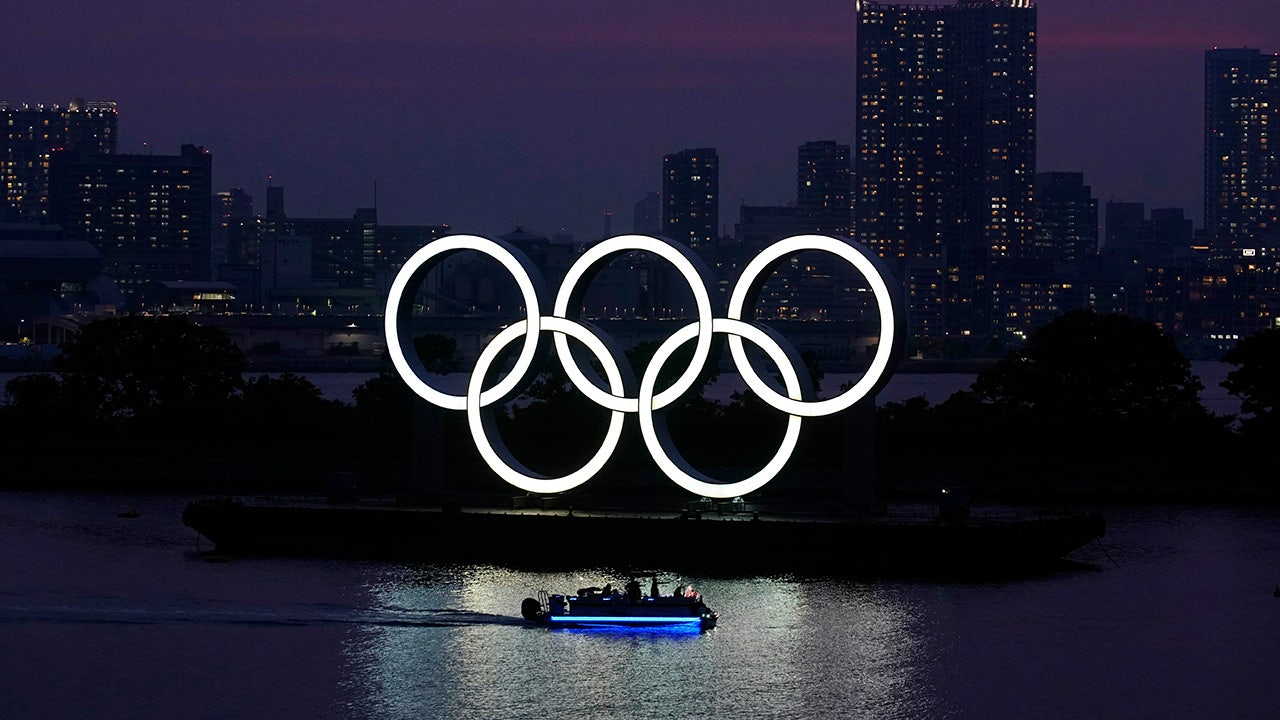 Fans living in Japan who bought tickets for the postponed Tokyo Olympics have been guaranteed refunds, the local organizing committee said Friday.

This does not apply to fans who have purchased tickets outside Japan through so-called Authorized Ticket Resellers appointed by national Olympic committees. Many have already set terms for refunds, which vary by nation or territory.

Fans in Japan who already know they cannot use their tickets next year can get their money back by applying online for refunds during the period Nov. 10-30. The Paralympic period is Dec. 1-21.

Organizers also said that refunds would be made if limited seating were available at venues because of the COVID-19 pandemic.

“As the host there is a possibility that we may not be able to provide spectating opportunities to a part of the ticket holders,” Tokyo 2020 spokesman Masa Takaya said, speaking in Japanese during an on-line briefing. “In that case we will provide a refund.”

The ticket situation —- like everything else surrounding next year’s postponed Olympics — is up in the air. Conditions will depend on the pandemic.

Organizers and the International Olympic Committee say they intend to open the Olympics on July 23, 2021. But there are few details so far about exactly how this can happen — with or without a vaccine, using quarantines, or rapid testing.

The IOC and Tokyo organizers are running several task forces looking at ways to handle immigration and COVID-19. Japan has been relatively safe in the pandemic with about 1,750 deaths attributed to the coronavirus. But conditions elsewhere haven’t been as good.

“You’re going to have to be comfortable being uncomfortable for the next six to nine months because there is no certainty in terms of what will happen,” Ken Hanscom, the chief operating officer of the Los Angeles-based firm TicketManager, told AP in an interview.

The big question for Tokyo is: How to let 15,400 Olympic and Paralympic athletes into Japan, along with thousands of officials, judges, sponsors, media and broadcasters. Add to this the issue of fans. Will non-Japanese be allowed to attend? Or will it be only Japanese?

A major concern for the IOC is getting the Games on television, since selling broadcast rights provides 73% of its income. Another 18% is from 14 top sponsors.

Tokyo organizers have budgeted $800 million in income from ticket sales in Japan and aboard, their third largest source of income. Any shortfall could stress an already stretched budget.

Hidenori Suzuki, the organizing committee’s deputy executive director of marketing, though he had very specific local numbers, said he did not know how many tickets had been sold outside Japan.

Tokyo says it is spending $12.6 billion to organize the Olympics. But a government audit last year said it was likely twice that much. All but $5.6 billion is public money.

In addition, neither the organizers nor the government have said how much the one-year delay will cost, with most estimates at between $2 billion or $3 billion.

The University of Oxford said in September that Tokyo was the most expensive Summer Olympics on record.