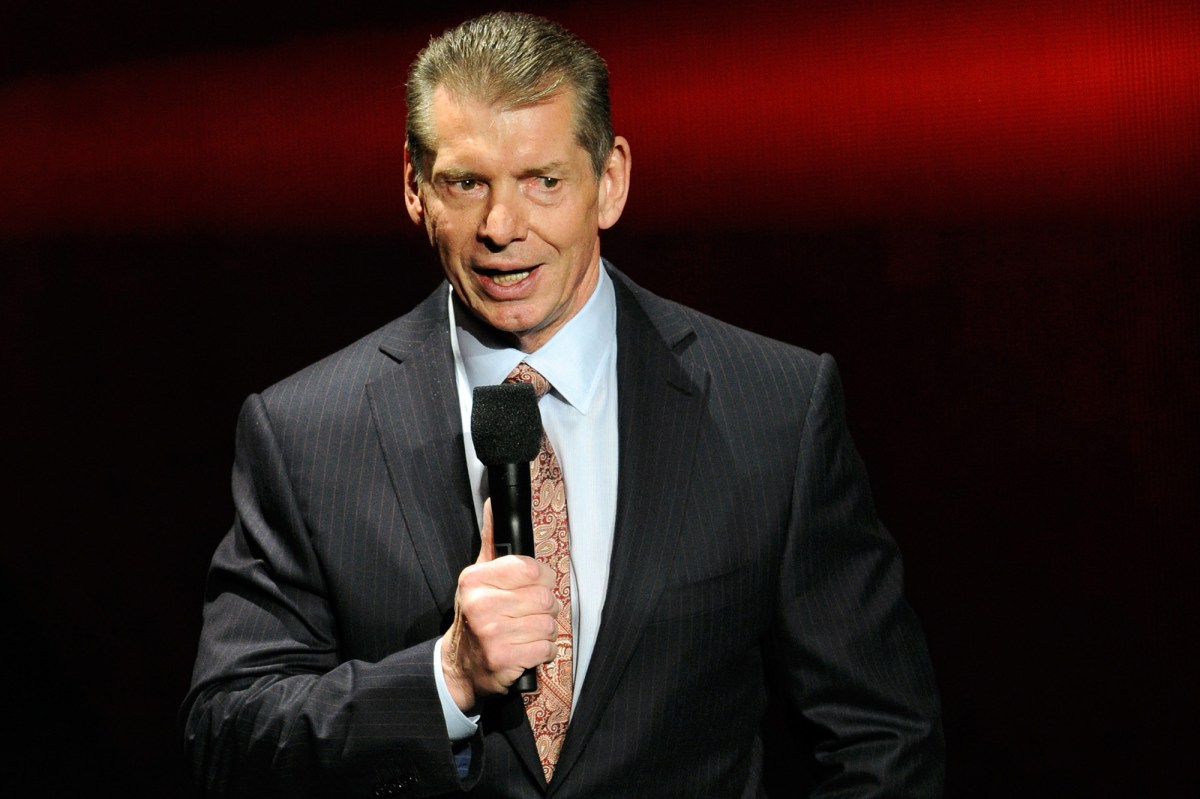 Vince McMahon is coming to Netflix.

New Chief Revenue Officer Nick Khan announced on WWE’s third-quarter earnings call Thursday that the company had sold a “groundbreaking” deal with Netflix for a multi-part documentary on the life of McMahon, WWE’s chairman and CEO.

“By groundbreaking, I mean one of the highest-budgeted docs in Netflix’s history,” Khan said. “Bill Simmons, as previously mentioned, will executive produce. Chris Smith, the amazing director of Netflix’s ‘Fyre Festival’ documentary, will direct and produce alongside WWE Studios.”

No other details on the project were given. Simmons also worked on HBO’s 2018 “Andre the Giant” documentary that featured interviews with McMahon.

The 75-year-old McMahon has fully run WWE — previously the WWF — since purchasing the company from his father Vince Sr. in 1982. He turned the regional promotion into a billion dollar and publicly traded business. McMahon, who in recent years moved away from an on-screen role in WWE, is currently worth around $17 billion.