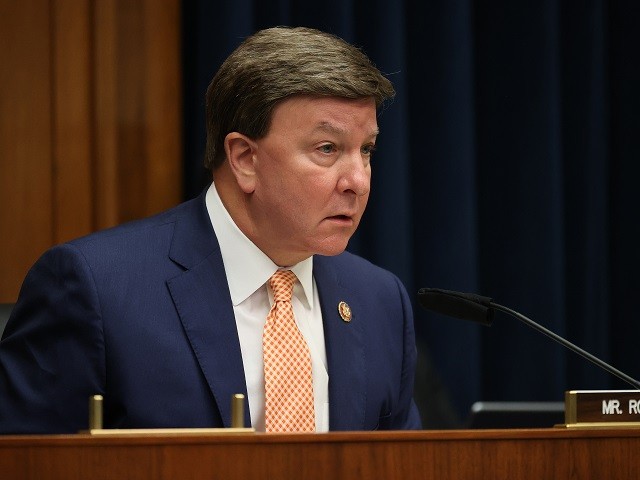 Friday, in an interview with Mobile, AL radio’s FM Talk 106.5, Rep. Mike Rogers (R-AL), the ranking Republican on the House Homeland Security Committee, predicted Democratic presidential nominee Joe Biden would not complete one term if he is elected president on November 3.

According to the Alabama lawmaker, Biden’s health was catching up to him, which opens up the possibility of Sen. Kamala Harris (D-CA), Biden’s vice-presidential running of being succeeding him.

“Listen, I have never thought for a second that Joe Biden would finish a term,” he said. “If he is elected, he will not finish one term. Either he will pass away, or he will have to leave because of incapacities. You can look in his eyes and see his age is catching up on him. He will not be able to finish a term. Kamala Harris will be the president if Joe Biden wins.”

“[W]e’ve all seen our parents and our grandparents get old and pass away,” Rogers added. “You can see in their eyes when death is approaching. You can see it in Joe’s eyes. He is not all there. It is just age. It is going to happen to all of us one day. It’s sad but what’s scary is Kamala Harris is going to be the president before the end of four years if he is elected.”