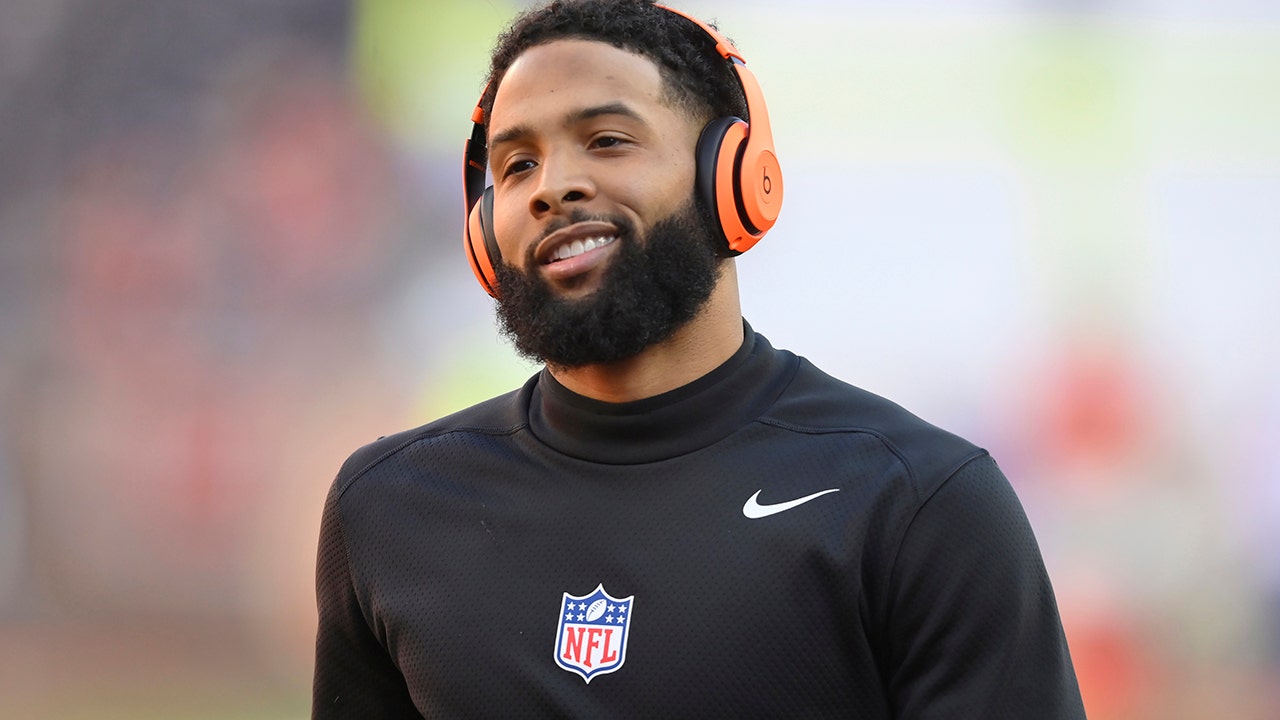 Odell Beckham Jr. will miss the remainder of the season for the Cleveland Browns after suffering a torn ACL on Sunday, but he encouraged hope on social media that he will be back better than ever in 2021.

“I just wanna thank you all for Checkin on me,” Beckham wrote in a lengthy note on Instagram Stories. “I really don’t have many words right now definitely not the right ones at least. I couldn’t tell u why this happened, this one doesn’t make much sense, it’s not for me to question, but I believe God truly has a plan and is using me for it. Ton of emotions flowing.. just takin some ME time, some time to heal. Thank u all for the Luv… be back soon,” he wrote.

It’s the second time in his career he will fail to play at least 10 games.

The three-time Pro Bowler was attempting to tackle Cincinnati Bengals cornerback Darius Phillips after he intercepted a pass from Baker Mayfield in the first quarter when he went down after landing awkwardly on his left leg.

He was helped off the field and would not return. The team said Monday that he would be placed on the injured reserve list but would not say anything regarding when his surgery would be.

Beckham played much of his first season in Cleveland with a core muscle injury that required an offseason surgery. He totaled 23 passes for 319 yards and three touchdowns in seven games this year.

The injury is a devastating blow for the young receiver, with the Browns off to one of their best starts as they look to make the playoffs for the first time in nearly 20 years.