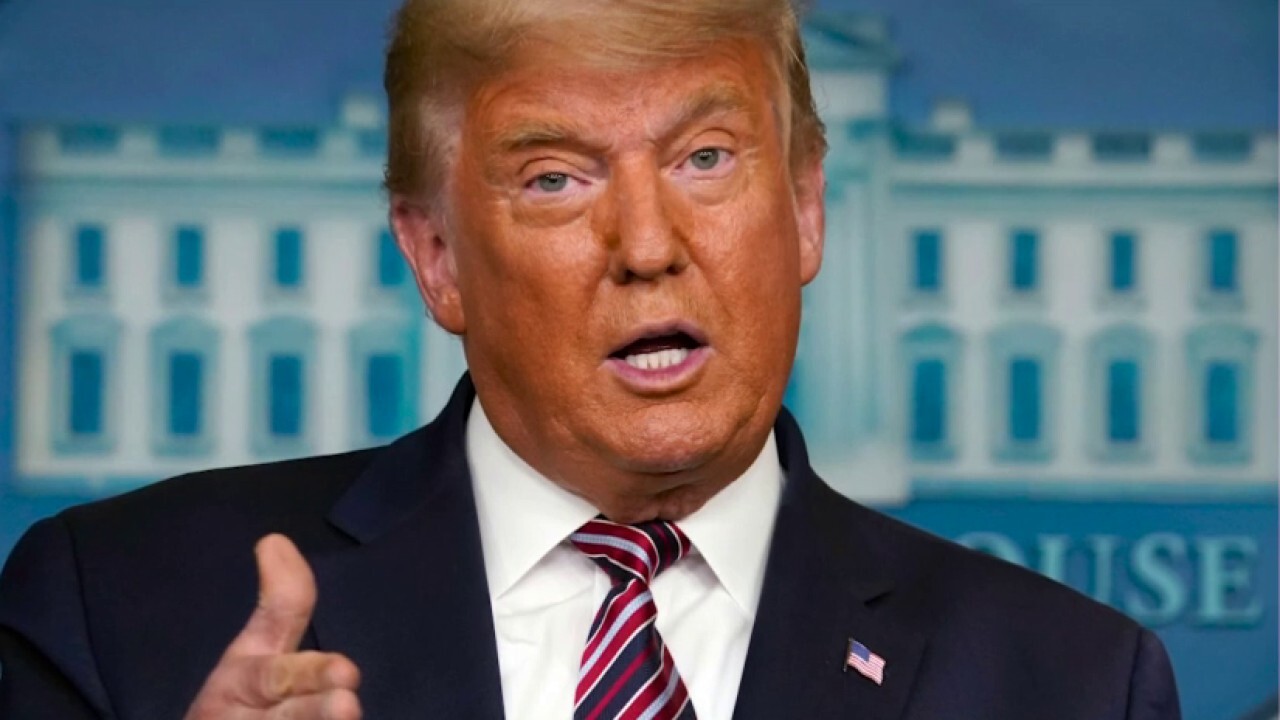 Regardless of the outcome of the presidential election, Republicans need to be forward-thinking about their party and the conservative movement and expand their support among Black and Latino Americans.

President Trump has made important strides in this effort. Republicans must build on this and do more.

As of this writing, exit polls conducted by Edison Research show President Trump won at least 18% of Black men in the election that concluded this week, up from 13% in 2016. He received support from 8% of Black women voters, doubling his percentage from four years ago.

The president also increased his standing with Latino Americans. According to Edison Research, he captured the support of 36% of Latino men and 32% of Latino women who voted. These votes helped Trump secure victories in Texas and Florida.

Four years ago, Trump made a pitch to Black Americans like no Republican presidential candidate ever has.

“Look at how much African American communities have suffered under Democratic control,” he said at the time. “To those hurting, I say: What do you have to lose by trying something new like Trump?”

After years of Republicans ignoring the Black vote, Trump’s approach was fresh — and controversial.

It’s easy to see why the GOP didn’t bother trying to woo Black voters for so long. Some 90% of them consistently vote for Democrats. Why waste the time, energy, and resources on a lost cause?

But Trump knew that Democrats had taken the Black vote for granted for decades, so he invested in the Black community — especially once he became president — through concrete, practical policies.

The First Step Act, Opportunity Zones, funding to historically Black colleges and universities — these and other initiatives pursued by Trump made clear that he was serious. And parts of the Black community recognized that seriousness, leading the president to receive some surprising endorsements from prominent Black figures in the final days of his reelection campaign.

No one would mistake the hip-hop community as a bastion of the Republican Party — or of conservatism. And yet, this overwhelmingly pro-Democratic constituency flocked to support Donald Trump on a scale that few expected.

I saw it coming. For years, hip-hop culture has celebrated President Trump as an icon. Indeed, rappers and other hip-hop artists have acclaimed the opulence of his lifestyle and his wealth. Plus, the president has maintained many long-time friends within the hip-hop community.

It shouldn’t be so surprising, then, to see that many people in the hop-hop community still view Trump favorably. In fact, it wasn’t until he ran for president as a Republican that some began to speak of him differently, largely out of fear of cancel culture.

On a recent episode of my podcast, “Outloud with Gianno Caldwell,” football legend Herschel Walker expressed a similar sentiment. He said he gets many calls from players in the NFL who support Trump but cannot publicize their support out of fear of retribution.

In the final days of the 2020 campaign, artists and celebrities began speaking up on the president’s behalf. Most recently, Lil Wayne, the artist who brought us superstars Drake and Nicki Minaj, enthusiastically endorsed Trump for president.

And Lil Wayne wasn’t alone in his support for President Trump. Kanye West, for example, who also ran for president, praised Trump many times and said he didn’t care if his candidacy took votes away from former Vice President Joe Biden. In fact, West had bashed Biden but rarely said anything negative about Trump, leading some to believe that he entered the race to help the incumbent.

Last weekend, I spoke with Lil Pump about his support for Trump. He was enthusiastic and gave me the impression that there are other artists like him who may also support the president but don’t say so publicly.

But even hip-hop artists who oppose Trump still recognize the harm that Biden has done to the Black community. In an interview posted on my Instagram, TI and Charlemagne Tha God both discuss the damage Biden has caused and even say he’s “worse than Trump.”

I know what some of you are thinking: Why should I care if some rappers and celebrities endorsed Trump? The answer is that the country’s demographics are quickly changing.

It’s no secret that, for decades, Republican voters have largely been White, many of them older. The GOP clearly needs more diversity. Indeed, the census projects that Whites will be a minority in America by 2045.

It’s crucial that my party, the Republican Party, woos more minority voters. Republicans should not change our principles to accommodate new voices, but we should welcome them in.

Trump’s approach has certainly done that.

I have been a conservative Republican for over a decade. When I joined the party, the prevailing philosophy was that if you weren’t conservative on every issue, then you weren’t a true Republican. That stubborn, myopic attitude kept the tent limited.

But that stubbornness and myopia ended with Trump. The president is not an ideologue. To him, the best ideas — what will do the most good for the American people in concrete, practical ways — should prevail, regardless of ideology. To be clear, most of those ideas are conservative, but not necessarily all of them in the strictest sense. That’s a great approach for the Republican Party and one we should welcome.