Rapper Mo3 is dead after a shooting on a Texas interstate, Fox News has confirmed. He was 28.

The Dallas Police Department said Mo3 – real name Melvin A. Noble – was gunned down on Wednesday just before noon local time when a vehicle he was traveling in on I-35, near Clarendon Drive.

Law enforcement said the gunman exited a black car and approached Noble’s vehicle, prompting the emcee to get out and run along the freeway.

The suspect fired multiple rounds at Noble, striking the rapper and a bystander, identified as an adult male who was inside his own vehicle. 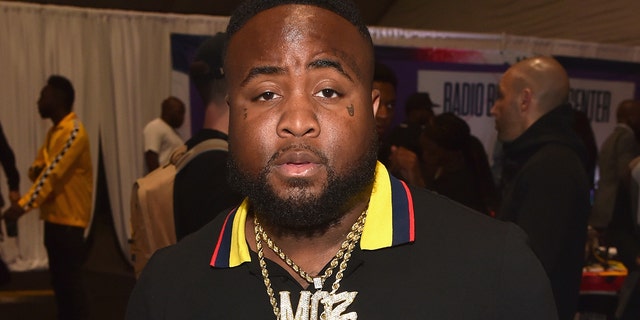 Rapper Mo3 was gunned down on Interstate 35 in Dallas, Texas on Nov. 11, 2020, police told Fox News on Wednesday. (Photo by Alberto E. Rodriguez/Getty Images for BET)

Authorities said Noble was transported to an area hospital where he died.

The second victim was also transported to an area hospital with injuries that do not appear to be life-threatening, according to law enforcement.

The suspect remains at large.

Noble had a notable collaboration with prominent Louisiana rapper Boosie Badazz, titled, “Errybody (Remix),” in 2019, and throughout his career had recorded three albums.