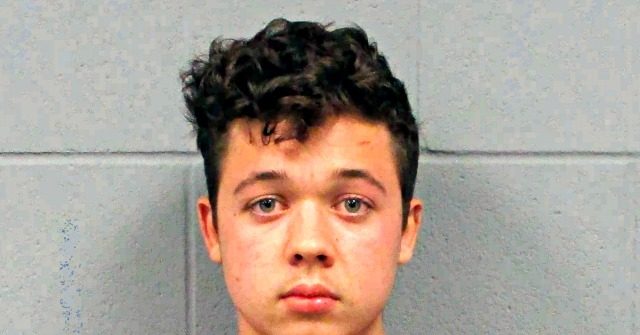 “Kyle Rittenhouse’s bond was posted this afternoon at about 2:00 pm which was set up through his attorney,” said Kenosha County Sheriff’s Sgt. David Wright. “He is no longer in custody at the Kenosha County Jail.”

Rittenhouse told reporters he was in Kenosha to protect people’s property, and in late September his attorney, Pierce, told Breitbart News Sunday, “Wisconsin is an open carry state. You’ve seen the video of what was going on in that city. It was a war zone, and Kyle had every right — just as much a right — to be there as the people that were trying to burn down that city, and he was attempting to protect property and attempting to be there to provide medical aid.”

Pierce added, “Every person that has any sense at all is going to take a weapon to that location. It was a legal weapon. I can’t comment right now further on the specifics of where the weapon was obtained. It was obtained as a legal weapon. It did not cross state lines. That charge is incorrect as a matter of law in Wisconsin. Actually, that weapon can be possessed by anyone 16 years or older.”

Earlier this month Dominick Black, 19, was arrested and charged with allegedly purchasing the AR-15 that Rittenhouse used.

Black is accused of receiving money from Rittenhouse, “then on May 1st he drove 300 miles north from Kenosha to a hardware store in upper Wisconsin to buy the [AR-15],” according to an affidavit.

In October, Illinois did not press charges against Rittenhouse for possession of the AR-15 because the rifle was allegedly “purchased, stored, and used” out of Prairie State.