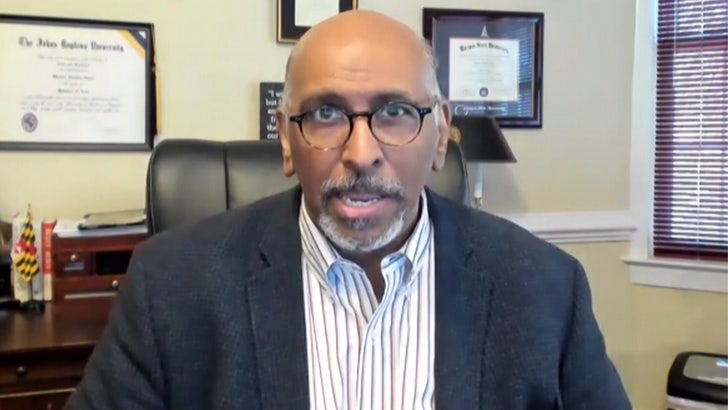 Michael Steele‘s ready to get the Republican Party he knew and loved back from the President, but he thinks it’s going to be a major challenge because so far … nobody’s stepping up to dump Trump.

The former head of the Republican National Committee tells us the battle between the GOP’s “fair-minded patriots” — his words — and staunch Trumpers isn’t dying down … because there’s no chance Donald goes away.

Steele says it’s not complicated — Trump will continue to assert his influence on the party and rally his base to maintain power. So the question … who’s gonna run against him in 2024???

Based on Steele’s answer, he has zero confidence any current prominent Republicans are up to the task. He says whoever it is can’t give a damn about pissing off Trump … and, as he sees it, they’re all too afraid.

As for how 45’s current term in office is going to end, there are plenty of wild predictions … though, they seem more plausible each. day. However, Steele says you can bank on a couple things Trump absolutely won’t do.