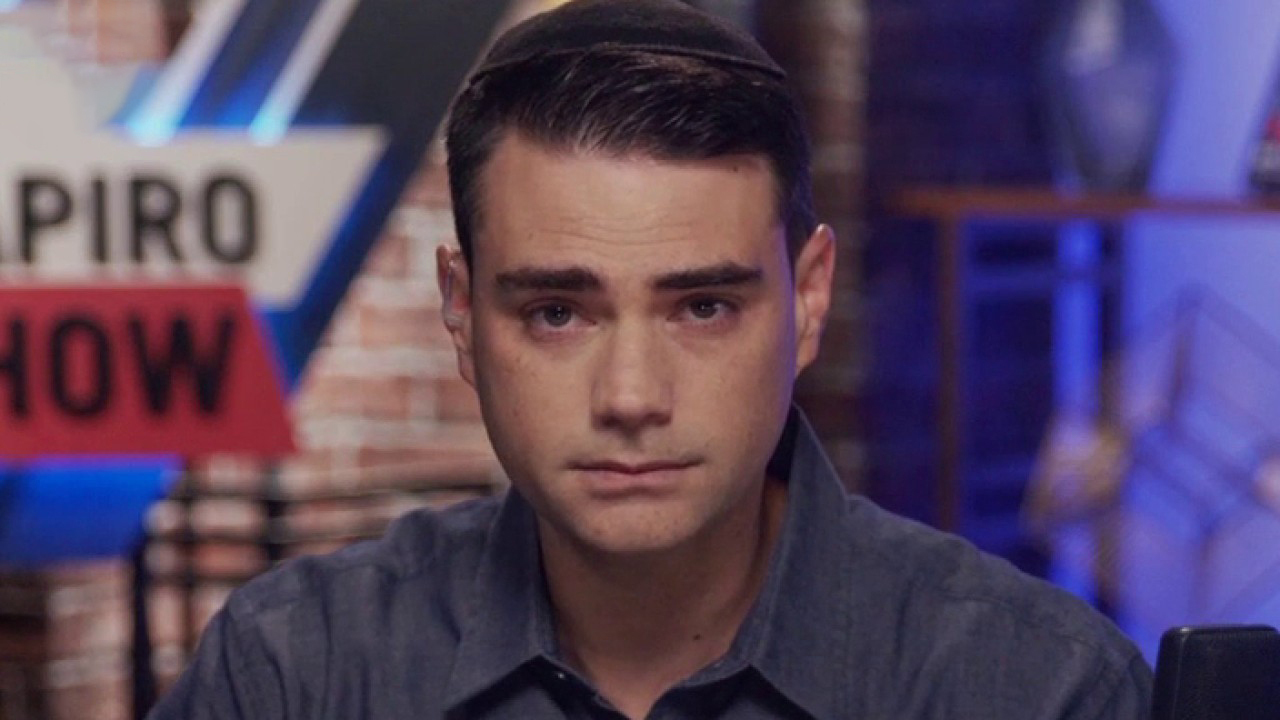 Abigail Shrier, author of the new book “Irreversible Damage: The Transgender Craze Seducing Our Daughters,” found herself at the center of a firestorm this week. Her great crime: writing an assessment of the psychological phenomenon known as rapid-onset gender dysphoria, where groups of psychologically vulnerable young girls begin to self-diagnose as transgender after one member of a peer group does so.

The book is sober and evenhanded. Nonetheless, all hell broke loose after one person on Twitter — one! — tweeted at Target, prompting the retailer to pledge not to make Shrier’s book available (a decision it later reversed).

This wasn’t Shrier’s first turn in the barrel. When the book first came out some months back, Amazon quickly moved to prevent her from advertising it, although books openly stumping for hormone treatment for minors suffering from gender dysphoria have met no such ban.

ATTEMPT TO CENSOR BOOK ON ‘TRANSGENDER CRAZE’ BACKFIRED, CRITICS SAY: ‘THIS IS THE SO-CALLED STREISAND EFFECT’

This time, however, the publicity began to rage out of control. A transgender Berkeley professor called for burning the book, arguing that “all you’re doing is removing a commodity from circulation — much as one might destroy a contaminated crop.”

Chase Strangio, deputy director for transgender justice at the American Civil Liberties Union, decided to abandon any pretense of defending civil liberties, tweeting that “stopping circulation of this book and these ideas is 100% a hill I will die on.”

Meanwhile, the email service Mailchimp, which handles mass emails on behalf of organizations, announced it would no longer work with the Northern Virginia Tea Party, stating that the group was promoting “potential … misinformation” by holding a rally calling for a vote recount.

Similarly, Facebook has reportedly been suppressing all information related to the possibility of voter fraud; so has Twitter.

Such niceties aren’t reserved for the political right. Matthew Yglesias, co-founder of Vox, left his own publication this week for Substack after explaining that there was a “damaging trend in the media” toward treating “disagreement as a source of harm or personal safety.” That trend, Yglesias stated, made it “very challenging to do good work.”

Those who refuse to abide by prevailing leftist norms often find alternative outlets. But such avenues of escape are then attacked as well. This week the Columbia Journalism Review ran a piece targeting Substack for the great sin of hosting material that might be deemed unworthy among leftist thinkers.

The journalism magazine questioned whether Substack would “replicate the patterns of marginalization found across the media industry,” condemning the company’s founders for their view that many viewpoints ought to be given access to the system.

And CNN found time to attack Parler, a conservative answer to Twitter, with media reporter Brian Stelter lamenting that “people are going more and more into their own echo chambers.” Which is somewhat ironic, given the enormous echo chamber CNN represents.

The goal here isn’t a freer discussion. It’s precisely the reverse. Conservatives have known this for a long time, which is why they’ve had to operate using unconventional media such as talk radio, podcasting and startup websites.

But the future of the country rests largely on a simple question: Will traditional liberals go along with the left, which seeks to silence, in order to achieve their favored policy prescriptions? Or will they walk away from the left and choose instead to engage in open conversation with conservatives, preserving freedom of thought and discussion but risking the possibility that their favorite policies will become more difficult to achieve?

That question remains unanswered for now. But time to answer it is running out. If we hope to have a country together moving forward, we’d better have an open conversation now.