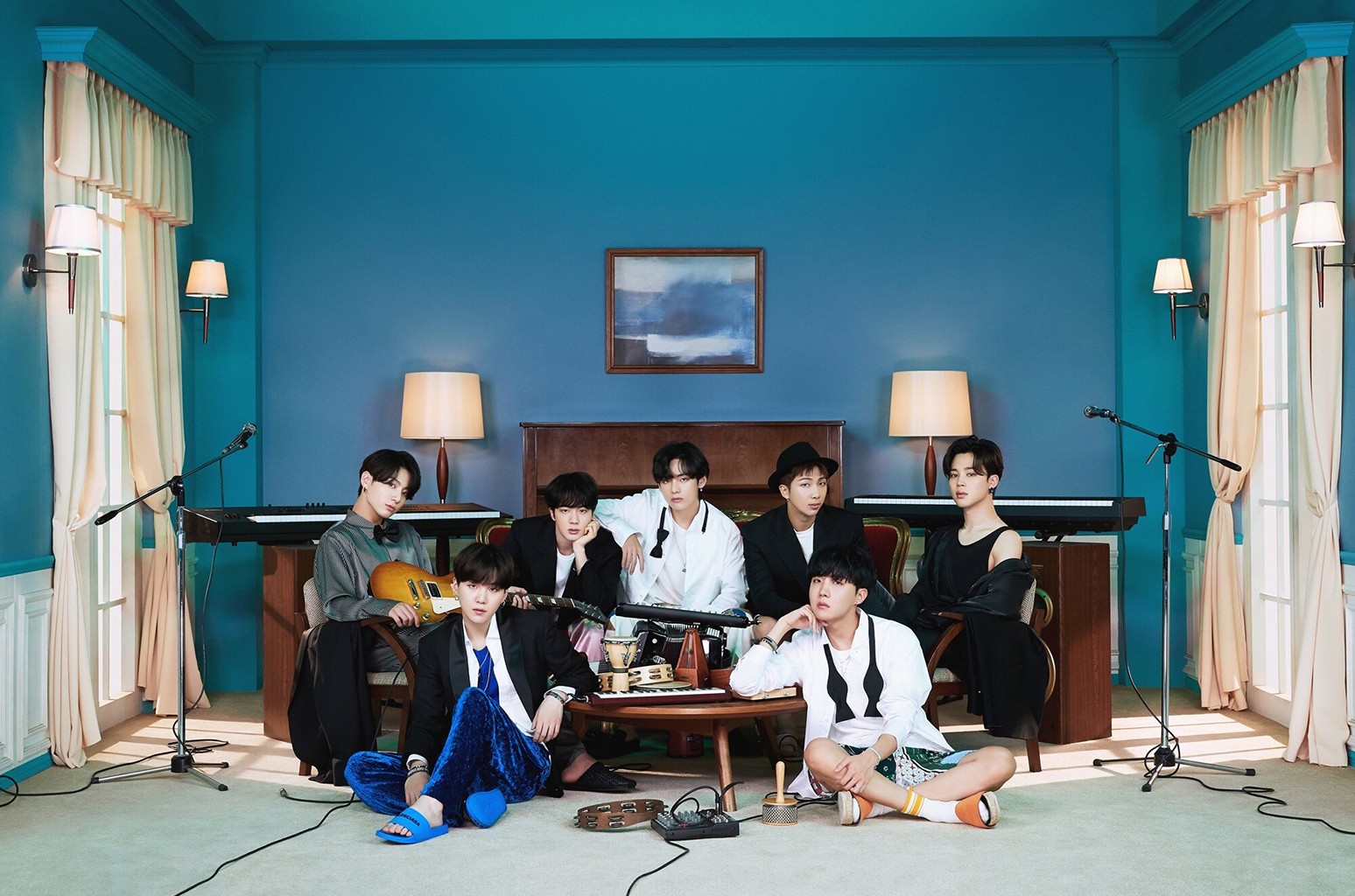 “The emotion I wanted to express is the sadness and the longing that was felt because the tour was canceled due to COVID-19 and because we couldn’t see ARMY much,” Jungkook said during a press conference for BE. “It’s amazing that the video I took and worked hard on is released as a music video.”

BTS rescheduled the rest of its Map of the Soul world tour due to COVID back in April. The international jaunt was originally scheduled to begin on April 11 in Seoul before it was canceled in late February. Then in March, the boy band announced its North American tour dates, which were scheduled to launch April 25 in Santa Clara, Calif., would be postponed.

Watch the “on my pillow” version of BTS’ new “Life Goes On” video below.