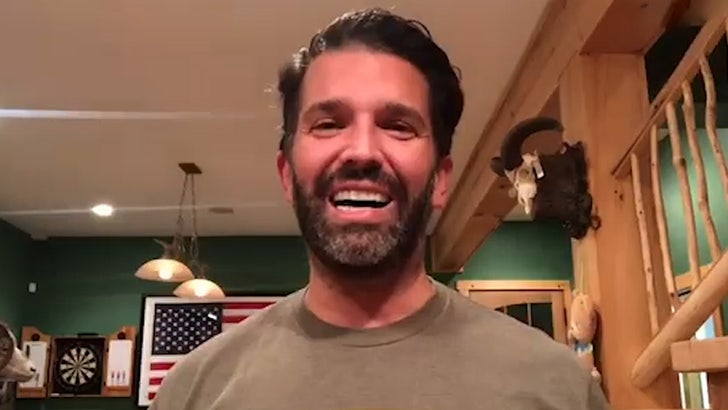 Donald Trump Jr. is occupying his time with 2 things while he nurses his coronavirus — Netflix and guns.

The President’s son tested positive for COVID and is self-quarantining at his upstate NY cabin. He acknowledged Friday night, “Apparently I got the ‘rona.” He didn’t seem convinced, adding, “Maybe it’s a false positive, maybe not.” He wants more tests.

As for how he’s passing the time, he says he’s looking for Netflix and e-book tips. He also is busy with his weapons, saying, “There are only so many guns I can clean before I get bored.”

He came at his online critics with this … “I don’t have the red eyes like they claimed I had for apparently using cocaine prior to my RNC speech,” but then adding, “That is the world of the Internet. God knows I troll, and do my fair share of it, so I guess it comes back to me, in time, as well. That’s the game.'” 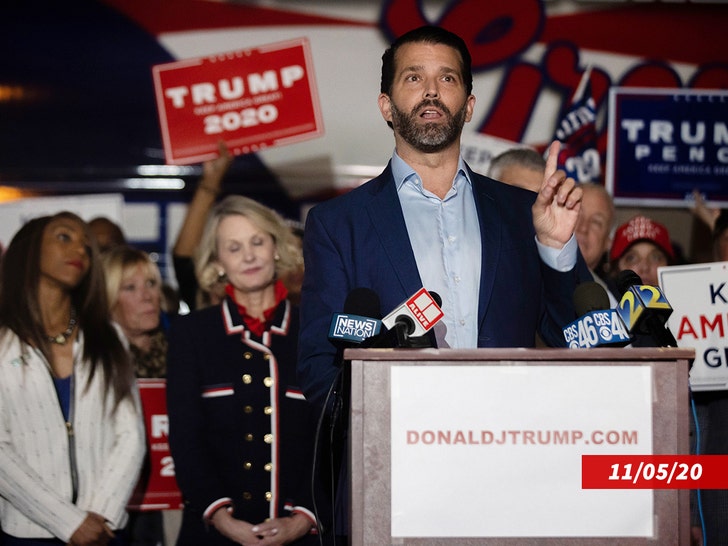 Trump Jr. has shunned masks like his dad. As everyone knows, the President, First Lady, son Barron, have all tested positive, along with Trump Jr.’s GF, Kimberly Guilfoyle. 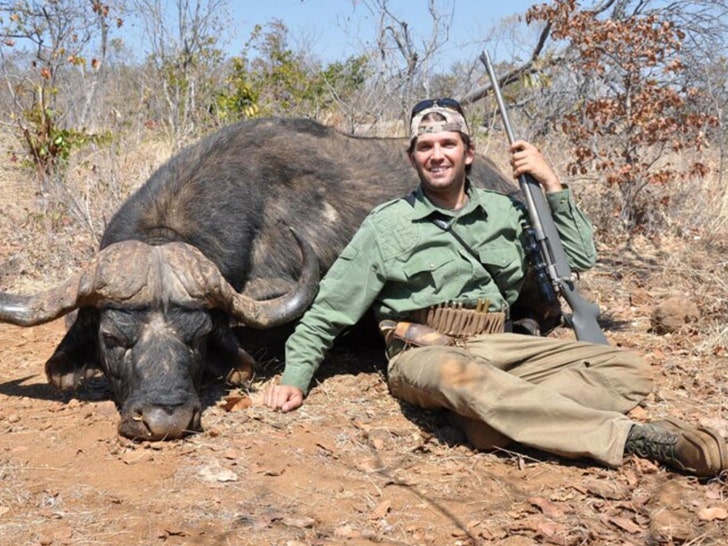 It’s interesting … the President has been downplaying the virus and saying the whole thing is overblown, yet much of his immediate family has been hit, and he may not have made it without the help of a dozen doctors and experimental therapies that were not available to the public.