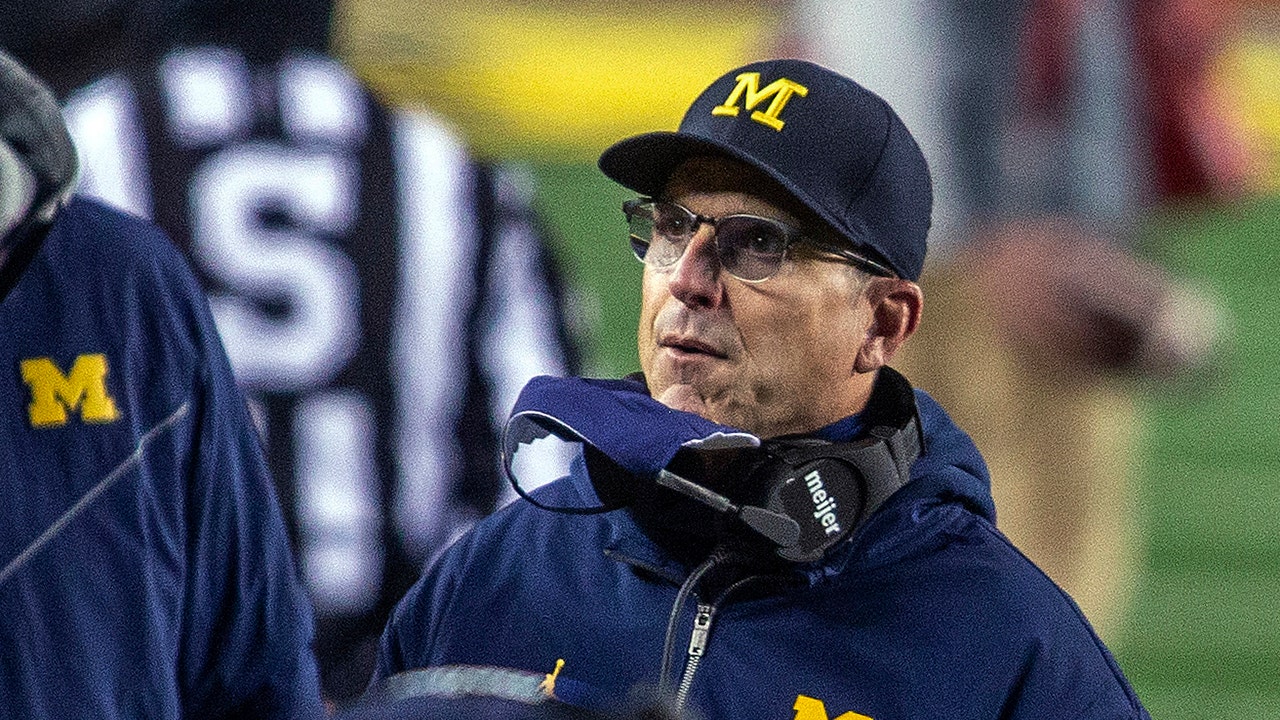 Jim Harbaugh was under fire as his Michigan football team went down 17-7 to Rutgers at halftime of their Big Ten matchup Saturday.

Rutgers was up 17-0 at one point before the Wolverines made a change at quarterback and subbed Cade McNamara in for Joe Milton. McNamara led Michigan down the field to score their first touchdown of the game in the second quarter.

But it wasn’t enough to satisfy a hungry Michigan fan base that has seen its team lose three of the first four games of the season despite starting the year ranked. #FireHarbaugh began to trend on social media with fans and alumni ripping the team.

If that wasn’t enough, Rutgers only has one win against Michigan in six all-time matchups. The win came in their first-ever matchup in 2014. Since then, the Wolverines have owned the series winning the last five matchups.

Michigan beat Rutgers 52-0 last season and 42-7 in 2018. The Wolverines trounced Rutgers 78-0 in 2016. The Scarlet Knights hadn’t scored more than 16 points in a game against them since their first meeting. Rutgers has only scored 21 points in their last three meetings.

If Rutgers pulls out the victory, they will have tied their wins mark from last season. They already have more Big Ten wins than the previous two seasons with one.