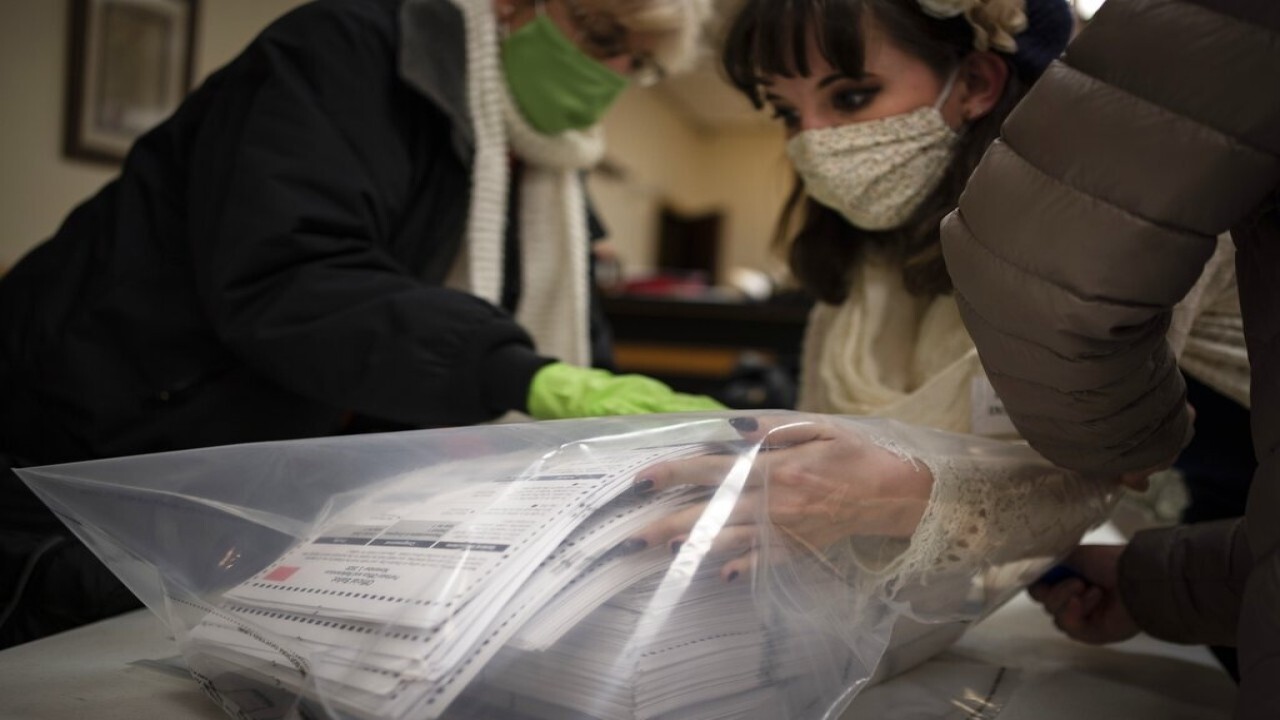 Election workers and observers gathered Friday as presidential-election recounts got underway in two counties in Wisconsin, according to a report.

The recounts in Milwaukee and Dane counties – the state’s most populous counties with mostly liberal voters – were requested by the Trump 2020 Campaign aspart of an effort to overturn statewide results that favored Democrat Joe Biden.

Trump had carried Wisconsin in 2016, helping him to victory over that year’s Democratic nominee, Hillary Clinton. This time around, Biden was declared the winner in the state with 49.39% of the vote compared to President Trump’s 49.09%, according to the Fox News Decision Desk.

Trump’s campaign paid $3 million to Wisconsin earlier this week to get the two county recounts underway, the Milwaukee Journal Sentinel reported. The recounts were viewed as unlikely to overturn Biden’s win but instead serve as part of preparations for a court challenge of the results, the report said.

In Madison, the state capital and seat of Dane County, hundreds of poll workers and observers – wearing facial protection because of the coronavirus – gathered either to recount ballots or observe the process, with the Trump campaign required to pay them $30 per hour after requesting the recount, the Journal Sentinel reported.

On Saturday, high-speed tabulator devices were expected to be deployed to expedite the process, the report said.

Similar activities were to get underway in Milwaukee, where the recount was projected to be completed by next Wednesday. Dane County officials did not specify a target date for completion but both counts have a Dec. 1 deadline for completion.