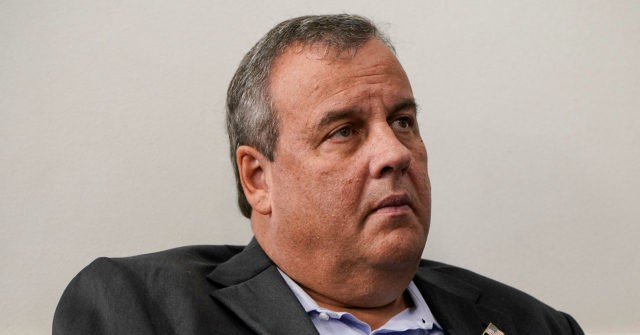 Christie said, “Yes, and here’s the reason why. The president has had an opportunity to access the courts, and I said to you starting at 2:30 a.m. on Thursday, if you have got the evidence of fraud, present it. What’s happened here, quite frankly, the conduct of the president’s legal team has been a national embarrassment. Sidney Powell accusing Brian Kemp of a crime on television, yet being unwilling to go on TV and defend and lay out the evidence that she supposedly has. This is outrageous by any lawyer and notice, George. They won’t do it inside the courtroom. They allege fraud outside the courtroom, but when they go inside the courtroom, they don’t plead fraud, and they don’t argue fraud. This is what I was concerned about at 2:30 in the morning on Wednesday night.”

He added, “Listen, I have been a supporter of the president. I voted for him twice, but elections have consequences, and we cannot continue to act as if something happened here that didn’t happen. You have an obligation to present the evidence. The evidence has not been presented, and you must conclude. As Tucker Carlson even concluded the other night, that if you are unwilling to come forward and present the evidence, it must mean the evidence doesn’t exist. That’s what I was concerned about on election night, and I remain concerned today. I think it’s wrong. I think what you have heard a lot of Republicans start to say this. I said it on election night. I hope more say it going forward because the country is what has to matter the most. As much as I’m a strong Republican and I love my party, it’s the country that has to come first.”