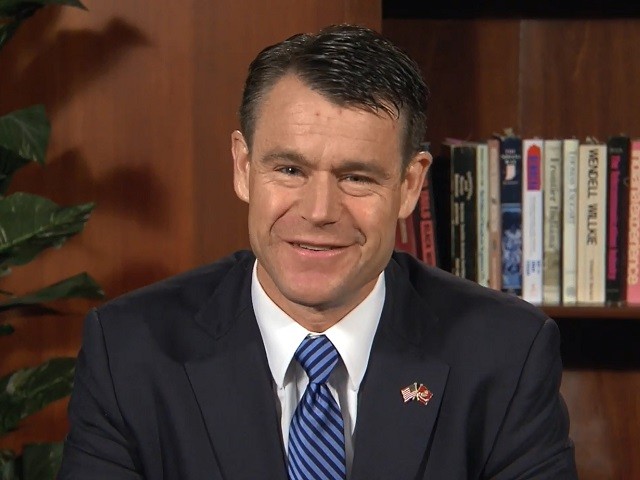 After many allegations across the country of voter fraud in the November election, Young emphasized the importance of having a “free and fair election.” To ensure that, Young said there will be more attorneys and election observers “than we’ve ever had in a U.S. Senate election.”

“We want to make sure this is a free and fair election,” Young told host John Catsimatidis. “Of course, we want to make sure that everyone who wants to cast a vote and is legally eligible to do so does so, that we don’t have dead people voting, that there are election observers allowed into, you know, the various polling places, that there’s integrity to the mail-in ballots that are sent out for absentee purposes and so forth.”

He added, “[W]e have more attorneys. We have more election observers and on-the-ground election experts than we’ve ever had in a U.S. Senate election involved in this effort. So, the assets of the Republican National Committee, the Republican Senatorial Committee, which I am leading, and various other legal groups, from not-for-profit groups to individual volunteer attorneys, are down there. And we’re prepared to contest any irregularities that might happen.”