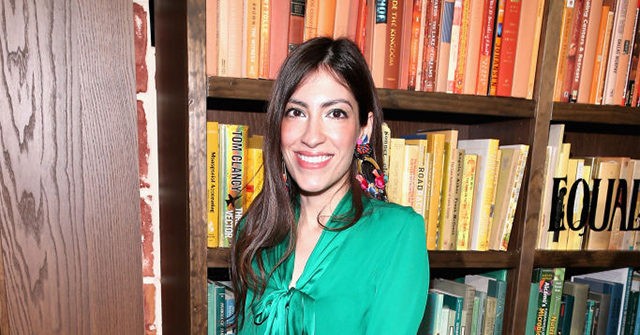 The sister of top Hillary Clinton aide Huma Abedin told her friends in 2016 that they should call the Department of Justice (DOJ) to demand a “vote audit.”

On Facebook, Huma Abedin’s sister, Heba Abedin, encourages her followers to call the Justice Department to have vote in key states audited. pic.twitter.com/y4BPazFPmL

The Eric Holder-led “Department of Justice is tallying phone calls regarding those who want the 2016 Vote Audited,” Abedin wrote on November 22.

“They are starting to recognize there really is something off about the election results as they come in. Considering everything that is at stake, a vote audit should be done,” she argued on this very same day four years ago.

“Call the DOJ … and tell them you want the votes audited. Even if it’s busy, keep calling. It takes a few times to get through because of all the calls being made,” Abedin wrote.

Ultimately, the DOJ did not audit the vote.

Abedin’s call came weeks after Election Day and Trump had been declared the winner. Meanwhile, the media is in hysterics over the Trump administration pursuing a similar strategy.

The White House reporters melted down on Thursday after Vice President Mike Pence briefed them on the administration’s handling of the coronavirus and detailed the readiness of the states to handle an increase in cases, according to a transcript published on the White House website.

Several yelled about the election:

Pence leaves, taking no questions. You can hear reporters screaming:

• “You’re all undermining the democratic election!”
• “What is going on?!”
• “Why is the federal government not taking questions?” pic.twitter.com/GfAgM6eoSu

“Why is the federal government not taking questions?” one shouted.

“What is going on?” another demanded.

“You’re all undermining the democratic election!” a third barked.

A similar collective tantrum was on display Friday:

NOW: And as expected he walked off again without taking questions. So I hit him again. ⁦@realDonaldTrump⁩ pic.twitter.com/1e9R83OD8H