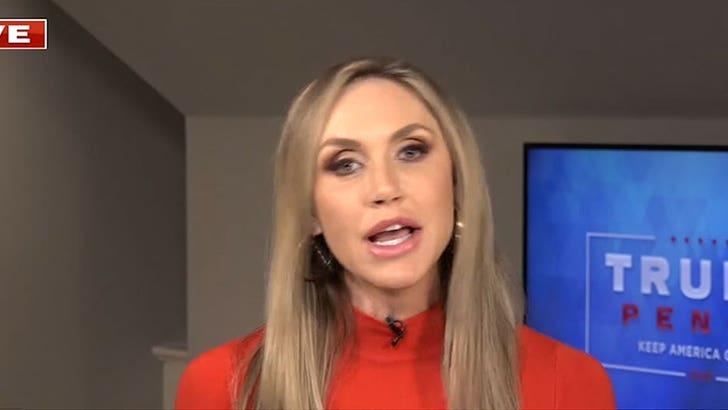 The wheels have fallen off Donald Trump‘s court challenges, so his daughter-in-law now says they’re entertaining the prospect of getting state legislators to subvert the democratic process — and break the law — by pressuring them to switch to pro-Trump electors.

It’s both shocking and yet not really surprising. Lara Trump went on Fox Sunday and groused about all the alleged fraud and cheating in the election. Thing is … her in-law had way more than a dozen chances to make that case before a judge, yet he’s been thrown out of court left and right … and schooled by angry judges who say the challenges are a big waste of time — because Trump and co. presented no evidence of voter fraud.

So now, she’s saying going to state legislators to try and overturn the results is an option. It’s illegal in most states for legislators to turn on their voters and rig the electoral college system.

Lara Trump says there are 74 million people who voted for Trump who are angry at the results. Well, that’s called losing, and we’re guessing many of them may be upset but not necessarily inclined to rig the process so the loser becomes the winner. 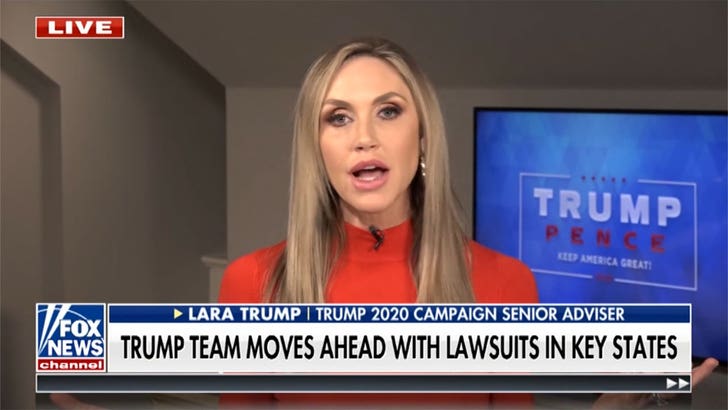 She somehow thinks Joe Biden could not have gotten 80 million votes, because he only had a dozen people at some campaign events. Of course, that’s ridiculous, especially because Biden played it safe and coronavirus has ravaged the maskless Trumps. 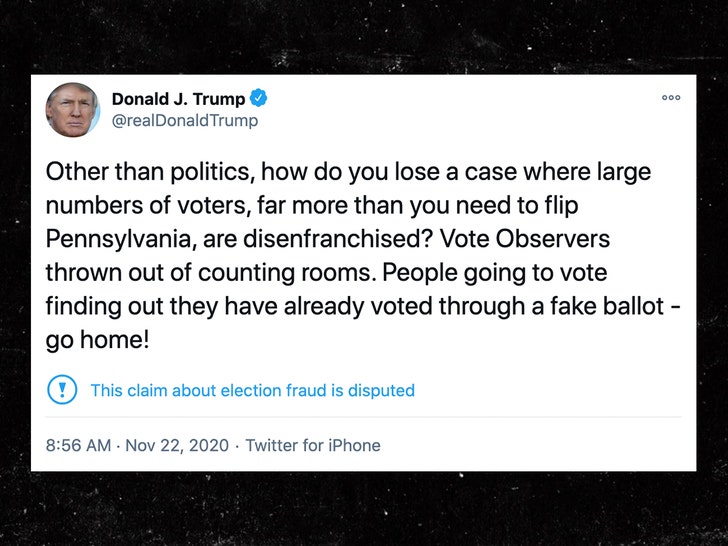 Lara, who seems to be flirting with a 2022 Senate run in North Carolina, is mimicking her father-in-law, who’s spinning voter fraud claims on Twitter. The fatal flaw … he’s got no evidence, and evidence — not Donald Trump — is king.