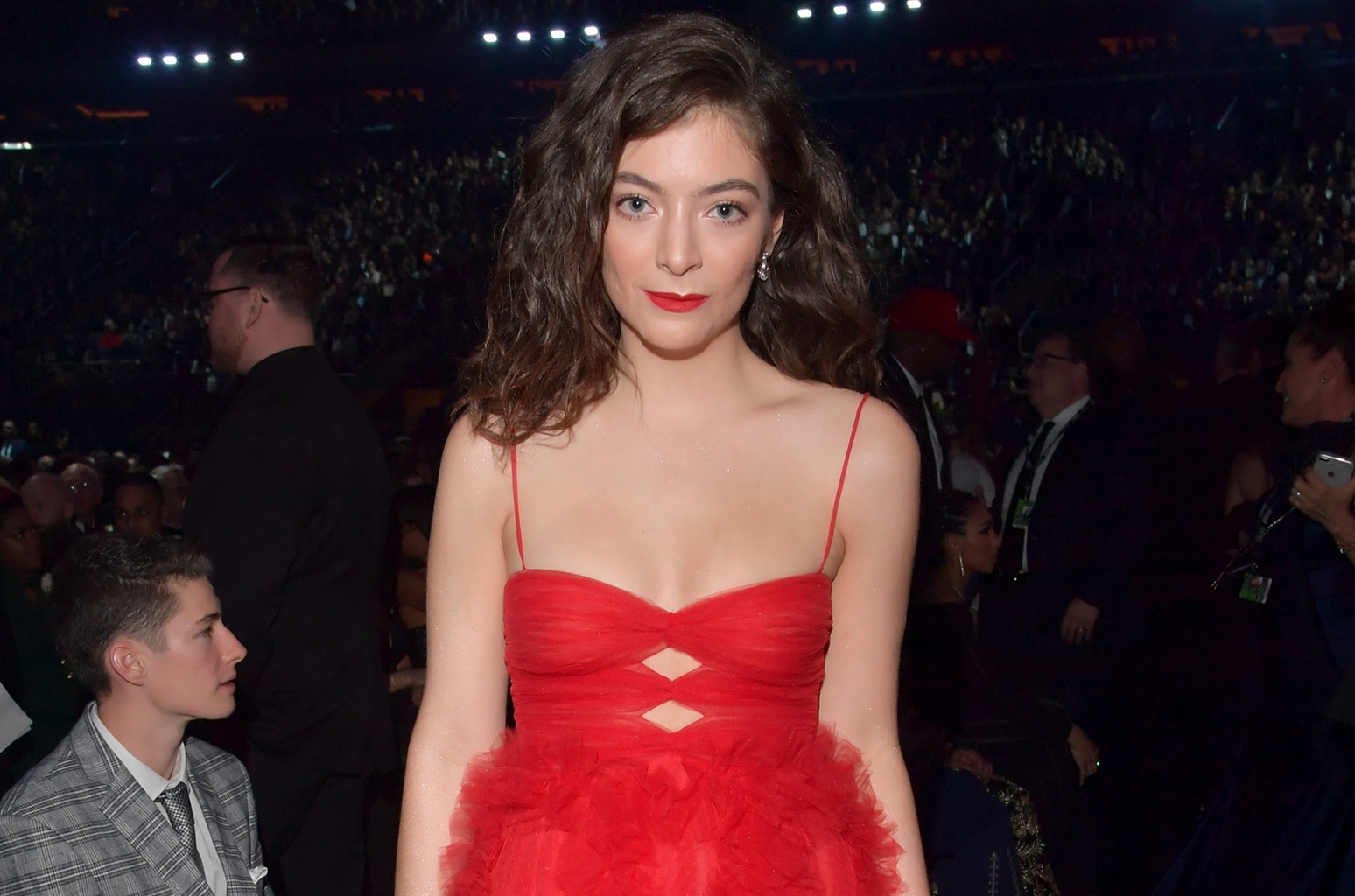 The “Royals” singer has remained mostly quiet on social media since mid-2018. In October, she surprised fans with an Instagram Stories post urging New Zealand citizens to vote in the country’s election. “Do it for our beautiful country and for me,” she wrote. “And next year I’ll give you something in return.”

Earlier this year, Lorde also sent an email to her fanbase giving an update about her life amid the pandemic and forthcoming music. Last November, the songstress announced that her upcoming third album would be delayed following the death of her beloved dog, Pearl.

“I started going back to the studio again in December, just for something to do, and to my surprise, good things came out,” she wrote. “Happy, playful things. I felt my melodic muscles flexing and strengthening.”

She concluded the email, writing, “The work is so f—ing good, my friend. I am truly jazzed for you to hear it.”