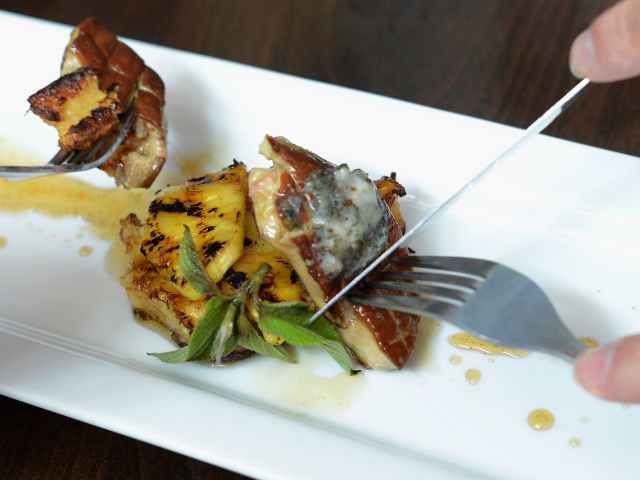 BREAKING: L.A. County announces they will restrict all dining (outdoor included) at restaurants, bars, wineries, and breweries beginning Wednesday at 10pm. Our 5 day case average has now crossed 4,000. If things get worse, we will return to a March style lockdown. @FOXLA pic.twitter.com/YepxeBUe4N

The Los Angeles County announcement comes just over two weeks after California Gov. Gavin Newsom (D) took part in a birthday dinner party at French Laundry in Yountville in Napa County. The San Francisco Chronicle reported the party violated state guidelines for the number of people who can gather at once.

Newsom reacted to publicity over the event by saying, “While our family followed the restaurant’s health protocols and took safety precautions, we should have modeled better behavior and not joined the dinner.”

California issued guidelines for the upcoming Thanksgiving holiday on Friday, limiting gatherings to no more than two households.