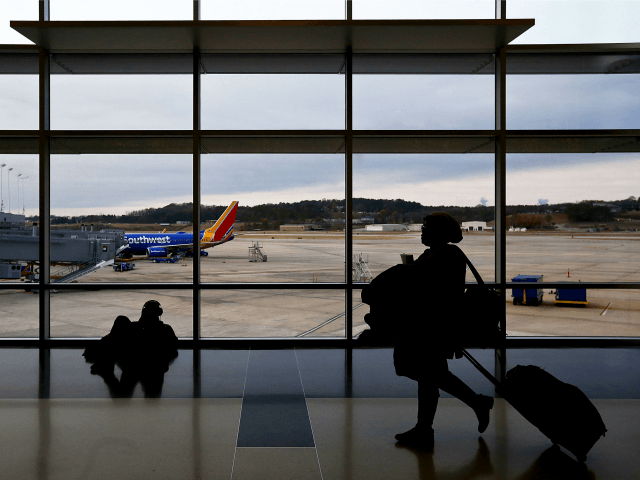 During the virtual G20 summit on Saturday, Xi called for a coronavirus “global mechanism” which involves international recognition of health certificates in the form of QR codes to allow people to travel freely, according to state media.

The dictator says the system can be based on “nucleic acid testing results in the form of internationally accepted QR codes,” reported state news agency Xinhua.

“We need to further harmonise policies and standards and establish ‘fast tracks’ to facilitate the orderly flow of people,” he is quoted saying. “[We] hope more countries would participate.”

QR codes are bar codes that can be read by mobile phones that are a common tool of tracking and control in Communist China.

China launched its notorious social credit system last year to watch over its own citizens and mete out punishment based on personal behavior and loyalty to the Communist Party. https://t.co/XCe447GupS

Under the scheme China has employed since February, users are issued a traffic-light style health code, with a green code allowing someone to travel freely, and an orange or red code indicating that they need to quarantine for up to two weeks.

The codes are based on a combination of big data and information submitted by the users themselves.

The leader of the Chinese Communist Party did not explain how the international scheme might work or if it would mirror the health code system which has been widely adopted in China.

The lack of detailed information has already been flagged by critics who see it is a piece of social engineeering.

“An initial focus on health could easily become a Trojan Horse for broader political monitoring and exclusion,” he said.

Beware of the Chinese government’s proposal for a global QR code system. An initial focus on health could easily become a Trojan Horse for broader political monitoring and exclusion, akin to the dangers associated with China’s social-credit system. https://t.co/rKfmCZQ376

China been building its own mass surveillance network for the past decade, which boasts hundreds of millions of street cameras.

The surveillance network has been billed as the world’s most powerful facial-recognition system and aims to identify any of its 1.4 billion citizens within three seconds.

China is also looking at more digital methods of ensuring its citizens comply with the strictures of the single-party state.