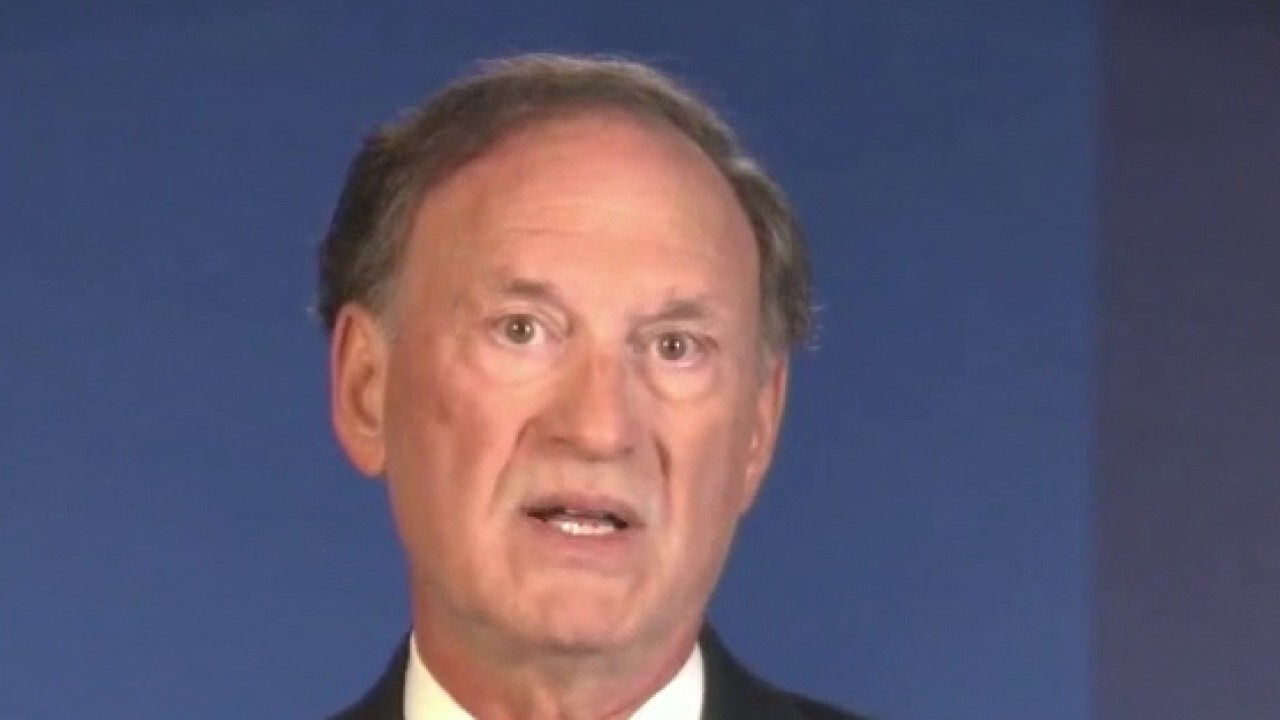 In a recent speech, Supreme Court Justice Samuel A. Alito, a conservative jurist, paid tribute to Justice Elena Kagan, his liberal colleague. As Alito recalled, Kagan once expressed “love” for the Federalist Society, a conservative legal affairs organization, despite the fact that the society was not “my people.”

Kagan’s appreciation for legal perspectives that are contrary to her own “is a true expression of the freedom of speech that our Constitution guarantees and that we need to preserve,” Alito advised. “We should all welcome rational civil speech on important subjects, even if we do not agree with what the speaker has to say.”

But, he continued, “tolerance for opposing views is now in short supply in many law schools, and in the broader academic community.”

My experience – as a former tenured law professor and academic for a decade – confirms his observations.

Consider an instance in which I recommended a candidate for a faculty position to the chair of a law school’s hiring committee. The candidate had served as a law clerk to a Supreme Court justice. Ordinarily, legal employers jump at candidates who clerk for a justice, as this position reflects exceptional professional achievement and promise.  Indeed, most of the current Supreme Court members once clerked for former justices.

The chair of the hiring committee declined, however, to advance the candidate’s application. The chair gave a single explanation: the candidate clerked for Justice Clarence Thomas, a staunch conservative.

It seemed that what mattered was not the candidate’s academic record, unique public service, or potential to be an effective teacher and scholar, but only that the candidate may have held views on the wrong, which is to say conservative, end of the ideological spectrum. The school already had a professor who was openly called the “token conservative.”

The dismissive response to Thomas’s former clerk was nothing if not consistent.

In some sense, a law school is like any other office environment in which employees may prefer to work with and talk to those who are”like-minded.” Law professors interact with other faculty to a fair degree, in faculty and committee meetings, for example. But to deny a position to a candidate who clerked for a conservative justice is to conclude that shared professional and social spaces are reserved for those with shared viewpoints.

Students should be exposed to all sides of the debate, if anything, to prepare them for the real world in which people have differing views.

Whatever personal negative attitudes faculty may have toward a candidate who thinks differently, those attitudes should be subordinated to the question of whether the candidate can effectively serve their students. If the hiring decision was done on behalf of students, it would mean that students should be shielded from conservative thought.

Insisting on ideological purity or uniformity is paternalism at best and extremism at worst. It also is inconsistent with the concept of academic freedom, or the protection to push the limits of argument without fear of retribution or retaliation, a protection possessed by faculty and ironically and prospectively denied to certain applicants.

Students should be exposed to all sides of the debate, if anything, to prepare them for the real world in which people have differing views. While some faculty may be able to effectively discuss both liberal and conservative arguments, no one is better suited to introduce and explain conservative legal ideas than a conservative.

Moreover, some colleagues don’t bother to present all sides of a debate. (A colleague once told me that she presents only her own views and encourages students to push back on them, a dubious expectation as a student naturally may not seek to bite the hand that grades them.)

Denying faculty positions to conservatives not only betrays the best interests of the students, but also the principled basis for affirmative action.

Diversity, the argument goes, permits all students to confront other perspectives, challenge their preconceived notions, and break down stereotypes. If the universe of those who participate in the classroom dynamic is limited, so too are the intellectual and social benefits of diversity.  If we value diversity among qualified students, we should for qualified faculty who think differently as well.

I stress that my assessment of Alito’s comments are based on only my experiences and thus are not intended to capture the situation at all law schools. I also must emphasize that it is not conservatives who are victims. Rather, freedom of speech and academic freedom are at risk.

Justice Alito is right to seek the full and proper expression of these values, for the sake of our educational institutions and our democracy as a whole.