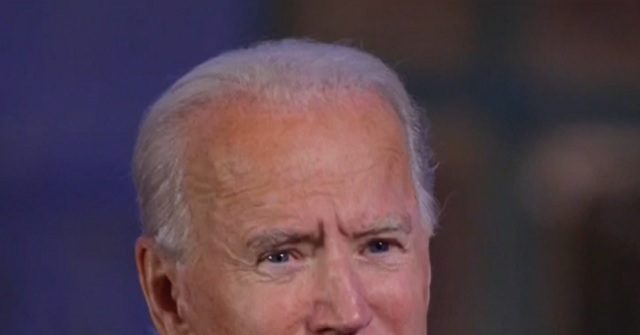 During an interview aired on Tuesday’s broadcast of “NBC Nightly News,” Joe Biden said that he isn’t taking nominating Sens. Bernie Sanders (I-VT) and Elizabeth Warren (D-MA) off the table for Cabinet positions, but noted that there already is “significant representation among progressives in our administration,” and that his “very ambitious, very progressive agenda,” will require  “really strong leaders in the House and Senate to get it done.”

Host Lester Holt asked, “What about former rivals from your own party? Bernie Sanders, Elizabeth Warren. Have you talked to them about Cabinet positions?”

Biden responded, “We already have significant representation among progressives in our administration, but there’s nothing really off the table. But one thing is really critical, taking someone out of the Senate, taking someone out of the House, particularly a person of consequence, is a really difficult decision that would have to be made. I have a very ambitious, very progressive agenda, and it’s going to take really strong leaders in the House and Senate to get it done.”