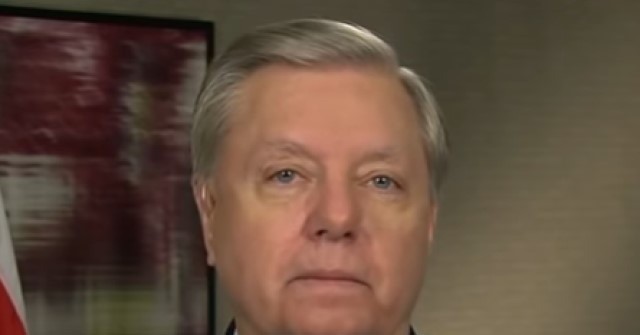 Graham said, [relevant remarks begin around 3:40] “If Democrats take over the Senate and we lose both Georgia seats, Bernie Sanders will be Chairman of the Budget Committee in the United States Senate. An avowed socialist would be writing the nation’s budget in the Senate. If we keep control of the Senate, by winning both seats in Georgia, I’m going to be the Budget Chairman. I may not be your cup of tea out there, but let me tell you this, I’m a hell of a lot better than Bernie Sanders when it comes to your money.”