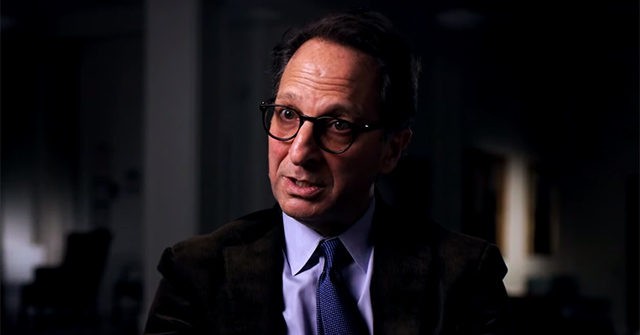 Weissmann, in an op-ed for the New York Times that the next Department of Justice “should investigate Mr. Trump and, if warranted, prosecute him for potential federal crimes.”

“Mr. Trump’s criminal exposure is clear,” he said, adding that there is “ample evidence to support a charge that Mr. Trump obstructed justice,” in the Mueller probe, which cleared the president of any criminal wrongdoing between himself and the Russian government during his White House transition.

Weissmann then floated the possibility that President Trump could “pardon not just his family and friends before leaving office but also himself in order to avoid federal criminal liability.”

“In short, being president should mean you are more accountable, not less, to the rule of law,” he concluded.

“For those people who say we should appease Trump, how did that approach go for Neville Chamberlain,” he wrote on Twitter.

In September, Weissmann seemingly threw Mueller under the bus by lamenting that they “could have done more” in their investigation into President Trump.

“Had we given it our all — had we used all available tools to uncover the truth, undeterred by the onslaught of the president’s unique powers to undermine our efforts?” he wrote in The Atlantic. “I know the hard answer to that simple question: We could have done more.”