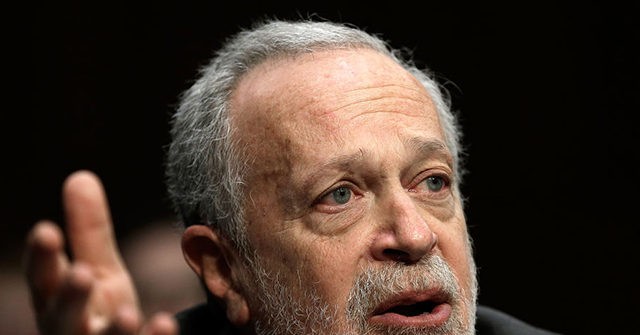 “If you are spending Thanksgiving alone, it’s Mitch McConnell and Donald Trump’s fault you can’t see your family,” Reich said on Twitter Thursday afternoon. “This could have been under control.”

This could have been under control.

Reich made this claim without evidence. The virus has surged in Europe as well as the U.S., making it unlikely that Republican leadership is to blame for the current rise of infections. No public health experts have made claims similar to Reich.

Reich was the Secretary of Labor during Bill Clinton’s presidency. Time magazine described him as one of the ten most effective cabinet members of the twentieth century.

He is currently a professor at the University of California at Berkeley.