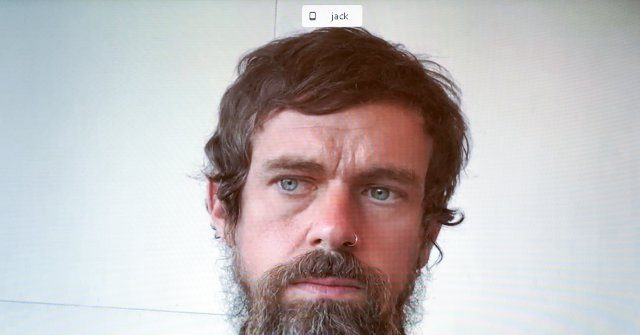 A number of users across Twitter have reported being unable to share links to lawyer Sidney Powell’s lawsuit relating to voter fraud in the 2020 Presidential election. When attempting to share the link to the document, users receive a notification stating that the link has been identified as “potentially harmful.”

Twitter’s policy on blocking links states: “At times, Twitter will take action to limit or prevent the spread of URL links to content outside Twitter. This is done by displaying a warning notice when the link is clicked, or by blocking the link so that it can’t be Tweeted at all.”

The platform describes the categories of links it will block:

Twitter also claims it will block links that include “Content that interferes with civic and election integrity.” The example given in this category is: “Misleading information about how to vote or register to vote.” It is not yet clear if Twitter is justifying its censorship of a filed lawsuit based on this policy.

Some users have since tweeted about the situation:

When I tried to click on the link of the GA complaint, I got this message ⬇️⬇️⬇️ #WhatAreTheyAfraidOf? pic.twitter.com/uGD5MVtb5N

Twitter blocks users of its platform from posting links to Sidney Powell’s website where the PA and MI lawsuits were uploaded. Their fear is real, stop the steal. pic.twitter.com/lgzVm3HLiE

Mathematical and statistical anomalies rising to the level of impossibilities, as shown by affidavits of multiple witnesses, documentation, and expert testimony evince this scheme across the state of Georgia. Especially egregious conduct arose in Forsyth, Paulding, Cherokee, Hall, and Barrow County. This scheme and artifice to defraud affected tens of thousands of votes in Georgia alone and “rigged” the election in Georgia for Joe Biden.

[V]ideo from the State Farm Arena in Fulton County shows that on November 3rd after the polls closed, election workers falsely claimed a water leak required the facility to close. All poll workers and challengers were evacuated for several hours at about 10:00 PM. However, several election workers remained unsupervised and unchallenged working at the computers for the voting tabulation machines until after 1:00 AM.