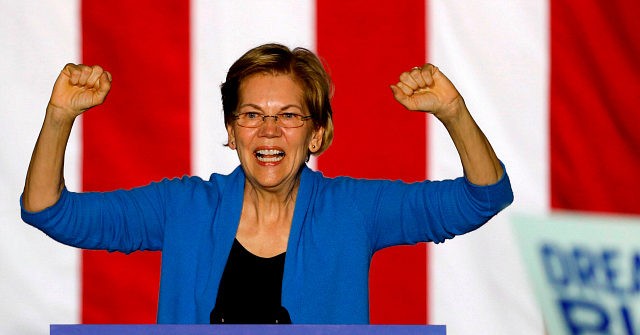 The official YouTube account on Twitter celebrated what it called “Unthanksgiving” on Thursday, an obscure holiday the far-left platform claims is meant to honor “indigenous resistance.”

The official account of the Google-owned video platform has not posted any tweet celebrating Thanksgiving, snubbing the holiday currently being celebrated by its millions of American users in favor a 5-tweet thread about “unthanksgiving.”

For Indigenous and Native Americans, the fourth Thursday of November is dedicated to Indigenous history, activism, and resistance. It’s called Unthanksgiving.

Unthanksgiving is about acknowledging, educating, and honoring centuries of Indigenous resistance. Coinciding with New England’s National Day of Mourning, Unthanksgiving activates Alcatraz Island, the site of a 19-month occupation by Bay Area Natives in 1969.

For generations, Native Americans and Indigenous persons have shared their experiences, using Unthanksgiving as an opportunity for intergenerational and intercultural dialogue.

Generations before have lived on these lands. Days like Unthanksgiving are opportunities for learning and understanding whose land you live on. Find out here → https://native-land.ca

For Indigenous and Native Americans, the fourth Thursday of November is dedicated to Indigenous history, activism, and resistance. It’s called Unthanksgiving. pic.twitter.com/SS9PGRiUmK

The initial tweet in YouTube’s thread has been “ratioed,” meaning it has attracted more replies and quotes – the vast majority of which mock or condemn the thread – than retweets.

Google, which owns YouTube, is known for its woke left-wing culture. In 2018, Breitbart News reported on a leaked document from inside the company instructing managers to be wary of rewarding employees for adhering to the values of “white male dominant culture.”

Beyond left-wing virtue signaling, Google has also engaged in election interference. Six months before the election, following a major change to its core search algorithm, clicks and impressions to Breitbart News from Google searches for “Joe Biden,” dropped to zero and stayed there through election day. Prior to Google’s update, clicks and impressions from the search term saw a normal pattern of activity.

Allum Bokhari is the senior technology correspondent at Breitbart News. His new book, #DELETED: Big Tech’s Battle to Erase the Trump Movement and Steal The Election, which contains exclusive interviews with sources inside Google, Facebook, and other tech companies, is currently available for purchase.