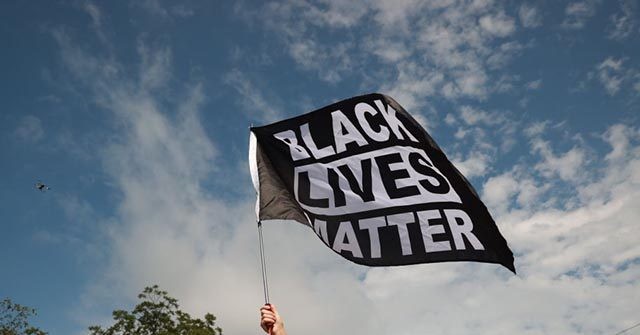 Black Lives Matter PAC hopes to raise half a million dollars to boost Georgia Senate Democrat candidates Jon Ossoff and Raphael Warnock, according to a report released on Thursday.

The Black Lives Matter PAC wrote in an email to supporters:

We know how important this election is going to be in determining what decisions will be made in the Senate for the next few years — decisions that will impact us directly, like access to quality and affordable health care, reforming the criminal justice system, all the way to major electoral reform like passing the BREATHE Act.

The Georgia Senate runoffs in January will determine whether Democrats will gain control of the Senate majority. If Sens. Kelly Loeffler (R-GA) and David Perdue (R-GA) lose to Warnock and Ossoff, then Sen. Kamala Harris (D-CA) would become the tiebreaking vote in the Senate should she be formally elected vice president.

Black Lives Matter supporters hope to pass the BREATHE Act, which would shut down and defund several federal agencies and close prisons as well as immigration detention centers.

The report follows as President Donald Trump announced on Thursday that he would campaign in Georgia to help Loeffler and Perdue win in January.

Georgia GOP spokeswoman Abigail Sigler said in a statement Friday that Warnock and Ossoff would continue to enable defunding the police and other extreme leftist measures, while Loeffler and Perdue would defend Georgia law enforcement.

Jon Ossoff and Raphael Warnock have already endorsed defunding the police and continue to accept support from far-left activists who will throw our country into chaos. Senators David Perdue and Kelly Loeffler have made it clear they will stand with law enforcement and ensure they have the resources they need to keep our communities safe.