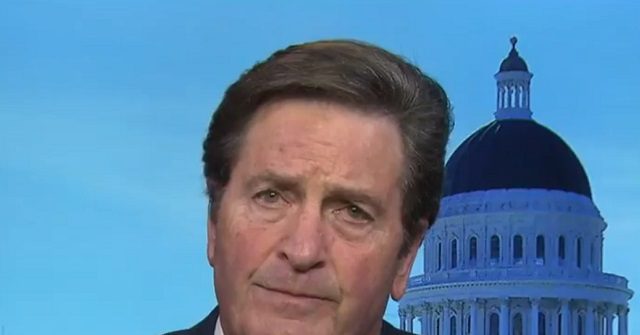 Garamendi said, [relevant remarks begin around 3:15] “Iran will do something. Exactly what, we do not know. But we must be prepared for that. In any case, we do know that the question arises as to what the Biden team will be doing. Does this make it impossible or difficult to put this Iran nuclear deal back in the bottle? Can the genie be put back in? We don’t know. But, clearly, this is going to make it somewhat more difficult, perhaps impossible.”