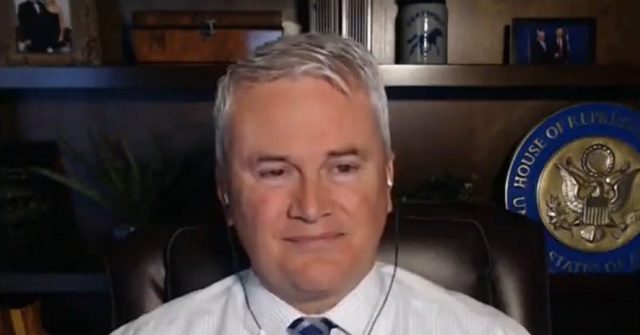 On Saturday’s broadcast of the Fox News Channel’s “America’s News HQ,” Rep. James Comer (R-KY) argued that “we should never have a situation where the government forces businesses like restaurants to shut down.” And that doing so is “unconstitutional. It’s un-American.”

Comer said that on Friday, many of his constituents went from Kentucky to Tennessee, where there aren’t strict restrictions like there are in Kentucky, “and there’s just a big difference between how the Democrat governors have run their states and the burdensome regulations they put on businesses, versus how the Republicans have run the state. So, we should never have a situation where the government forces businesses like restaurants to shut down. That’s unconstitutional. It’s un-American.”