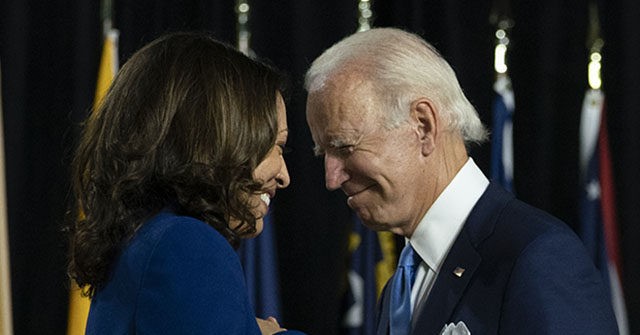 Officials completed the recount of more than 450,000 votes in the Democrat stronghold on Friday, but it provided little change to the final results. Overall, the effort found 132 more votes for Biden in the county.

In addition to Milwaukee, President Trump’s team paid for a recount in Dane County, spending a combined $3 million. Although the Dane County recount is not expected to be completed until Sunday, Friday morning’s results showed Trump gaining 68 votes. Overall, Biden’s margin in both Milwaukee and Dane counties “was about 2-to-1,” according to ABC 7:

The Milwaukee County vote totals increased for both candidates after election officials found several hundred ballots earlier this week. Claire Woodall-Vogg, the chief election official for the City of Milwaukee, said the ballots were not initially counted due to “human error.”

“I promised this would be a transparent and fair process, and it was,” said Milwaukee County Clerk George Christenson.

The deadline to certify the results is Tuesday, but the Trump campaign could take legal action, focusing primarily on absentee ballots in which the voters identified themselves as “indefinitely confined.” Those ballots were included in the recount:

Trump’s attorneys have objected to counting any absentee ballots where voters identified themselves as “indefinitely confined;” where information on the certification envelope is in two different ink colors, indicating a poll worker may have helped complete it; and where there is not a separate written record for it having been requested, including all in-person absentee ballots.

All of those ballots were being counted during the recount, but could be targeted as part of a Trump legal challenge.

The former vice president leads Trump in the state by roughly 20,600 votes.