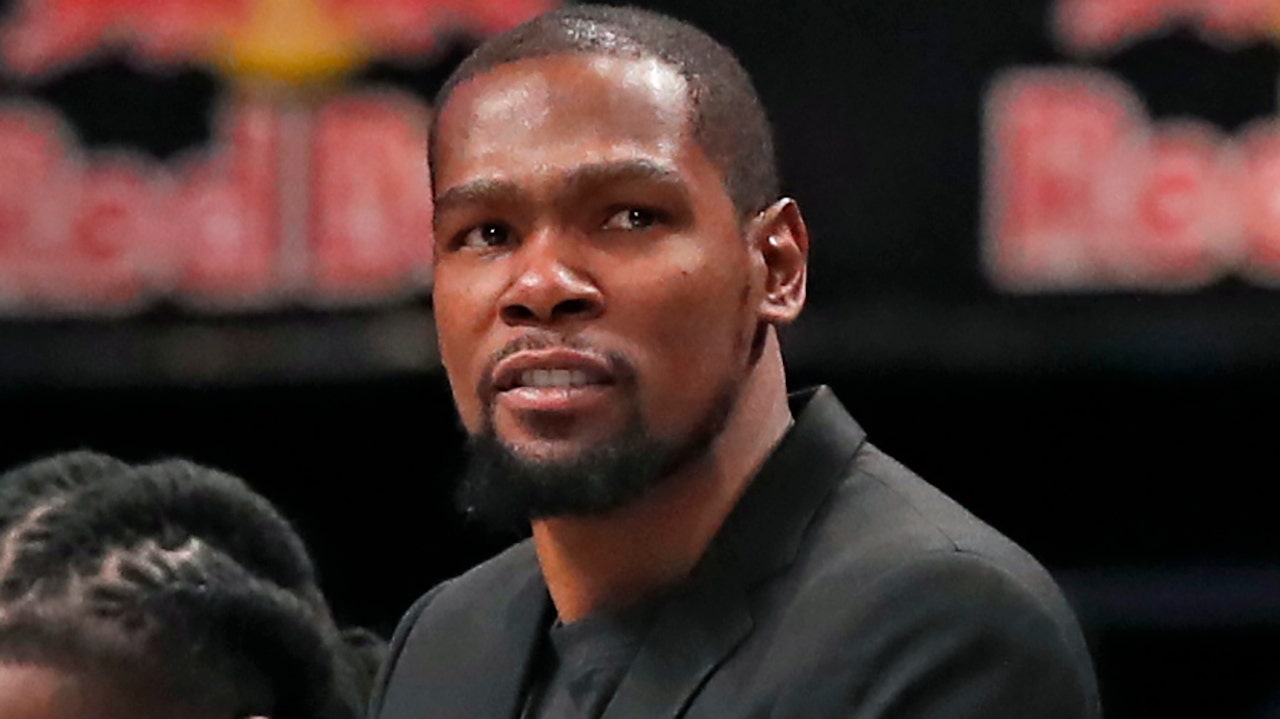 Kevin Durant is widely considered one of the greatest pure scorers of all time.

“Mj is one of one, God level, unmatched, unparalled, a pure master at this s—t. I’m still watching his games to learn. Leave me out of it please,” he wrote.

Durant is still on the comeback trail after suffering an Achilles injury in the 2019 NBA Finals. He didn’t play a single game since joining the Nets in the subsequent offseason. But he is expected to be ready to go now as the team tries to win a championship with Durant and Kyrie Irving.

Michael Jordan is arguably the greatest basketball player of all-time. He averaged 30.1 points per game during his illustrious career and shot 49.7% from the field.

Obviously, the two players have completely different games and the NBA is much different than it was in the 1980s and 1990s, but one has to wonder what would have happened if either player played in different eras.